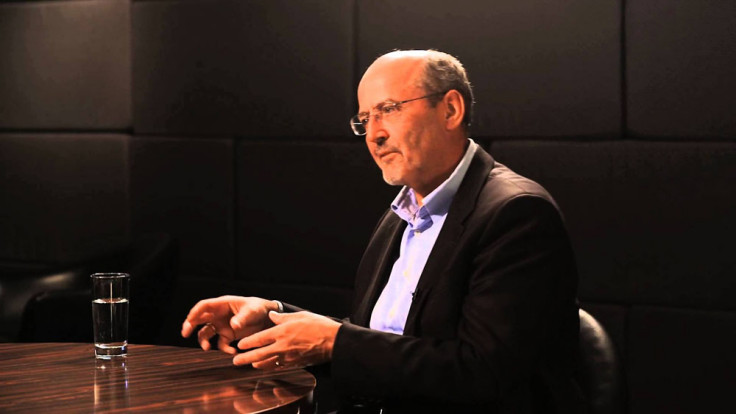 An entrepreneur and angel investor named Mike Stork has poured a bit more fuel on the Waterloo Region startup community with a generous donation of $1 million to Velocity at the University of Waterloo.

It’s not the first time Stork has done something like this either. In October of last year he donated $1 million to launch the Laurier Start-up Fund, a new program designed to teach Wilfrid Laurier University business students how to make decisions about investing in startups. Around the same time he was also honoured as the “angel of the year” by Golden Triangle Angelnet, a non-profit organization that brings together angel investors.

Stork exited several family-owned businesses, including Unitron Hearing and dspfactory, and has since played an active role in a number of startup businesses he invested in. He’s a Wilfrid Laurier University Business graduate and devotes a considerable amount of time to non-profit organizations. He also served as past president of the board for the KW YMCA. In fact, one of Kitchener-Waterloo’s YMCA locations is called “Stork Family YMCA”.

“The University of Waterloo has adopted an unconventional approach to entrepreneurship that I strongly support,” said Stork. “Velocity is one of the most exciting and important elements of the University’s vision for entrepreneurship and it’s produced businesses that Waterloo Region can be proud of. I’m proud to support it as a volunteer and donor.”

The Velocity Fund has awarded more than $750,000 in grants since its inception in 2011. It was first established as a result of another $1 million donation from former Velocity resident and Kik founder Ted Livingston. The competitions take place three times a year. Velocity takes no intellectual property rights or equity in return.

VeloCity made headlines on BetaKit earlier today when it was revealed that former VeloCity startup PiinPoint is the latest Y Combinator startup in Silicon Valley.

“We are tremendously grateful to Mike Stork for this generous investment. Mike is one of the most successful angel investors in Waterloo Region with close ties to the University of Waterloo and, in particular, Velocity,” said Feridun Hamdullahpur, president and vice-chancellor of Waterloo. “We are delighted with this gift that will provide additional funds for young entrepreneurs and early-stage startups.”

Canadian Innovation Exchange to Hit Montreal and Toronto Next Month

The dates have been set for the Canadian Innovation Exchange‘s (CIX) Montreal and Toronto events, prior to the big flagship event that will happen…