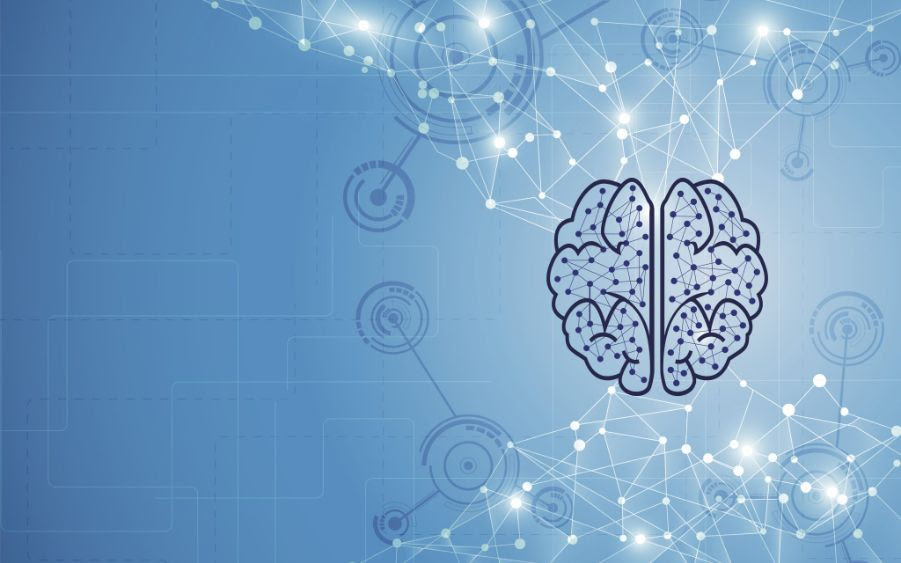 On October 16 and 17, Toronto’s DMZ and Index Exchange are hosting an event with the goal of helping AI startups connect with executives.

The fight against deepfakes

A slate of projects have emerged to detect deepfakes and other image- and video-tampering techniques. Here’s how they’re doing.

Kitchener-based Praemo, which uses industrial IoT data to provide insights to enterprises, has raised a $3.5 million Series A.

The company just closed a $13.2 million Series B, funded entirely by Midwestern private investors and angels.

H2O announced that it has raised $72.5 million in a round led by Goldman Sachs and the Ping An Global Voyager fund, with continued investments from Wells Fargo and Nexus Venture Partners.

Chinese artificial intelligence startup Megvii is filing documents soon for a Hong Kong initial public offering that could raise as much as $1 billion.

AI has plenty of success stories, with positive outcomes in fields from healthcare to education to urban planning. But there have also been unexpected pitfalls.

Toronto-based Xanadu has announced the findings of a joint proof-of-concept with BMO and Scotiabank.

Huawei Technologies has officially unleashed its artificial intelligence (AI) chip Ascend 910, which it says has a maximum power consumption of just 310W–lower than its originally planned specs of 350W.

Previously, the startup had raised $1.7 million in two seed rounds from Australian VCs, AirTree Ventures and Blackbird Ventures, as well as angel investors.

Instead of practicing, this AI mastered chess by reading about it

Machines that appreciate “brilliant” and “dumb” chess moves could learn to play the game—and do other things—more efficiently.

Toronto-based League and the Vector Institute have partnered to offer resources in an effort to accelerate the development of machine learning and employee healthcare.

Despite the launch of iMessage by Apple in 2011 and an attempt by RIM to shut the service down over patent infringement, Kik Messenger…