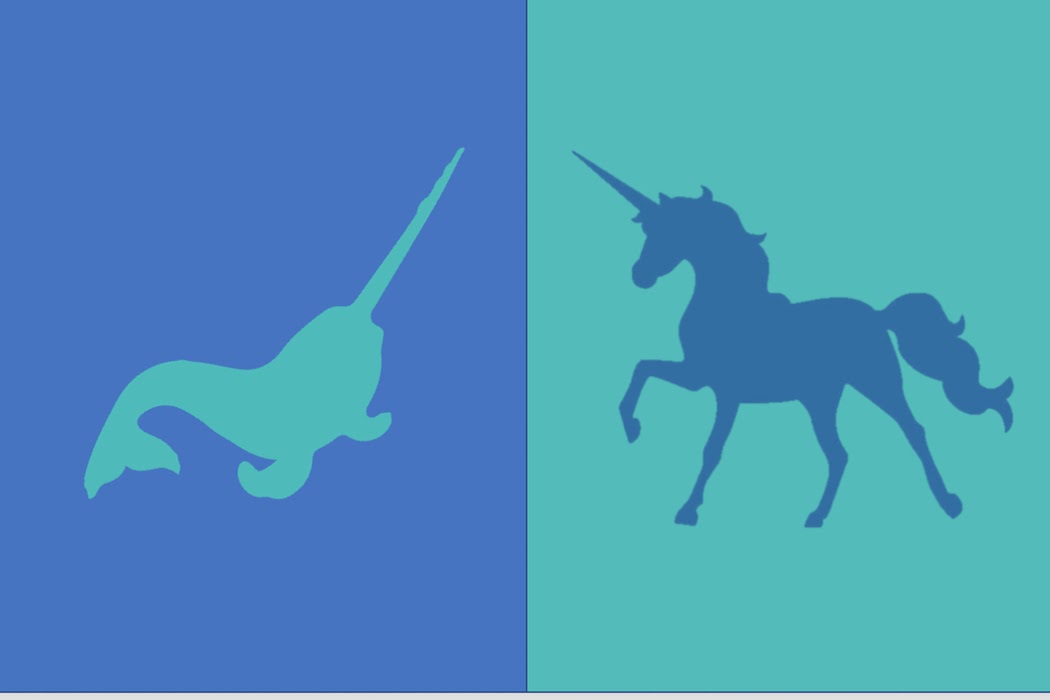 Scotiabank has donated $750,000 to the University of Ottawa to launch a new initiative for ethical AI and technology development.

The U.S. is engaged in what some describe as a “race” with China in the field of AI, though unlike most races this one has no real finish line.

Toronto-based Integrate.ai has received the Privacy by Design certification, which aims to help companies enhance their privacy awareness and compliance.

It wants all existing images deleted, too.

Cherre’s technology is modeled after high-frequency trading platforms, and as such, it continuously organizes and updates internal and external databases.

Calgary cleantech company Ambyint, which specializes in AI-powered solutions for the oil and gas industry, has secured a $19.9 million CAD Series B round.

BenchSci has raised a $29 million CAD ($22 million USD) Series B funding round led by F-Prime Capital.

Cresta is more focused on using AI suggestions to help human contact center workers make the most of an individual call or chat session.

Charles Plant, the founder of the Narwhal Project, has released the 2020 Narwhal List, a report highlighting Canada’s fastest-growing tech companies.

Dessa, a Toronto-based startup that builds machine learning applications, has been acquired by Square.

Versature, which provides cloud-based VoIP communications for Canadian businesses, raised $1.15 million in seed funding. Versature will use the funding to expand its marketing…