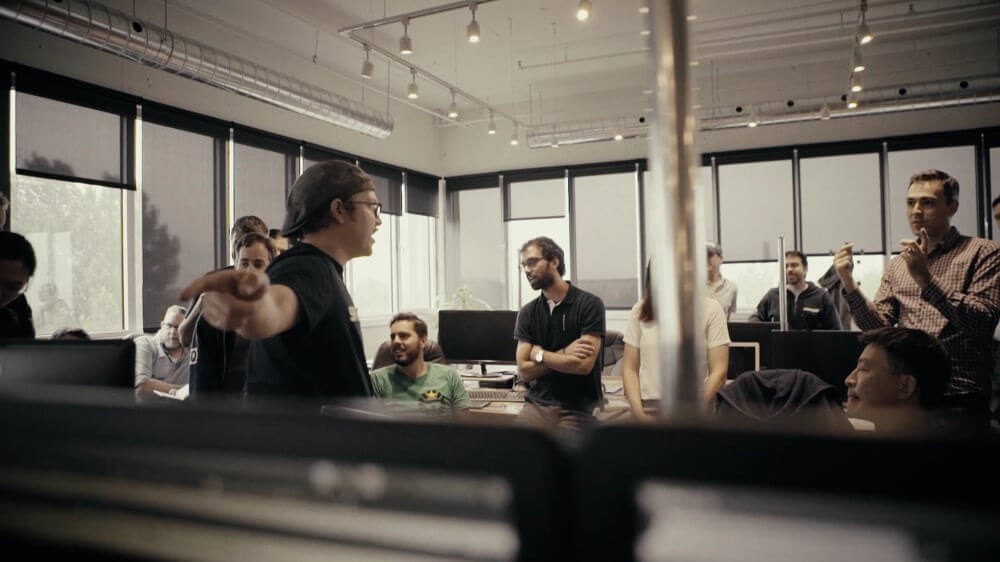 Toronto-based Nudge Rewards, which offers a way for employers to engage and reward their frontline managers and staff, has appointed Brennan Wilkie as its new chief revenue officer (CRO).

“We feel more confident than ever in our next chapter of growth.”
– Lindsey Goodchild, Nudge Rewards

Wilkie previously served as the senior vice president of customer experience strategy and country manager at InMoment, a cloud-based feedback and analytics company. At Nudge Rewards, Wilkie will leverage his 15 years of experience in employee engagement and customer experience intelligence to help build on the company’s revenue plans and lead its next phase of growth.

Nudge Rewards also announced that Bryan Pearson and David Brennan will join as board members. Pearson, the former president and CEO of LoyaltyOne, will provide his expertise in retail and enhanced shopper experiences. Brennan, the chief financial officer at ecobee, will share his knowledge of employee engagement and employee recognition as a market category.

“These are highly accomplished executives who have transformed not just a company, but an industry or two,” said Lindsey Goodchild, CEO of Nudge Rewards. “We feel more confident than ever in our next chapter of growth as we realize our plans to digitally transform the experience for the largest workforce in the world.”

Founded in 2013, Nudge Rewards’ app connects employers with frontline employees to provide them with critical information, deliver training materials, and reward them with recognition for hitting goals. According to the company, its platform was built on a foundation of behavioural theory and social mechanics. In August 2019, Nudge Rewards raised a $12 million growth round led by Chicago-based Jump Capital.

In 2017, Nudge Rewards raised a $5 million CAD Series A to expand across North America. Prior to that, the company had raised $3.2 million, with at least $1 million of that funding from Greengage, in 2013.

Montreal-based Sportlogiq, which has developed an AI-powered player tracking and sports analytics platform, has appointed Mitchell Wasserman as its chief operating officer.

In this role, Wasserman will be responsible for overseeing product, operations, services, and marketing. He will also work with the senior executive team to develop and implement strategic plans to commercialize the company’s technology. Sportlogiq noted that Wasserman will bring broad experience in sales and professional services divisions, driving corporate strategies, and leading strategic alliances.

RELATED: #Startupfest panel explains how to pitch your AI company to investors

Before joining Sportlogiq, Wasserman was the chief product officer at Insurity, where he was responsible for product management, research and development, operations, and product marketing. Before that, Wasserman founded, led, and advised multiple tech companies in the retail petroleum, global logistics, commercial insurance, and gambling verticals.

“Mitchell joins Sportlogiq and brings a wealth of operational and leadership experience to the company,” said Craig Buntin, CEO of Sportlogiq. “We are thrilled to have his expertise and guidance as we continue to expand our product line and drive innovation across the sports tech industry.”

In 2017, Sportlogiq raised a $5 million Series A funding round led by Rho Canada Ventures and Anges Quebec Capital S.E.C. The company opened an office in Kitchener-Waterloo in May 2018 to access the University of Waterloo’s resources and talent.

This Canadian company wants to bring ‘mixed reality’ to the masses

Move over, VR. See ya later, augmented reality. The new hotness is ‘mixed reality.’ At least, that’s what Markham-based Sulon believes. At the We…