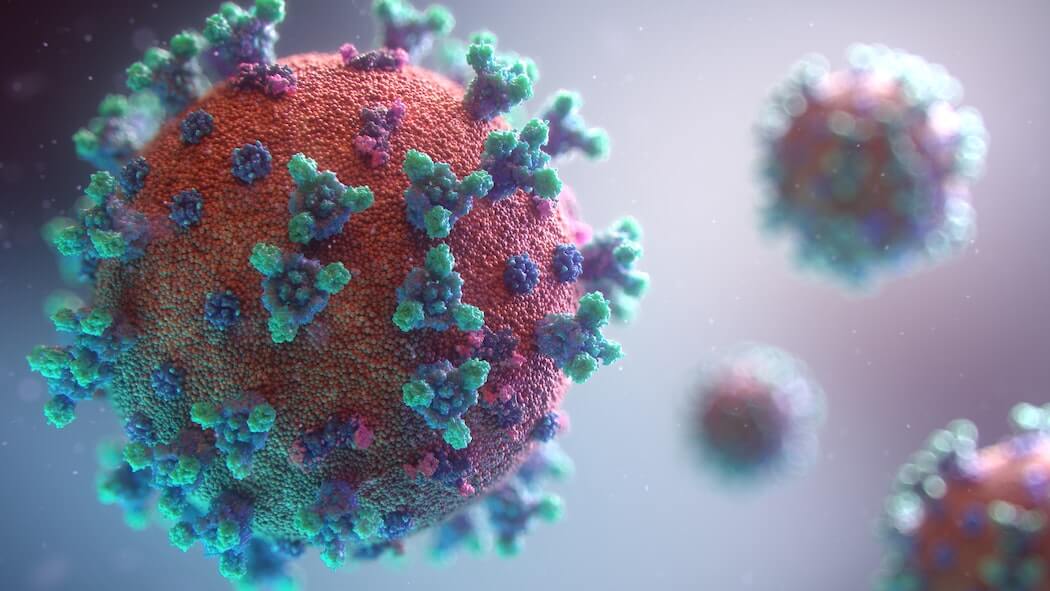 Venture funding in British Columbia reached $246 million over 50 deals in the first quarter of 2020, according to Hockeystick’s latest ecosystem report.

The SoftBank Group Corp.-backed company is seeking a pre-funding valuation of about US$8.5 billion before kicking off an initial public offering, the people said, requesting not to be named because the matter is private.

Recruiting software developer Hiretual will advance its artificial intelligence technology following the raise of a $13 million Series B financing round, led by Oceanpine Capital.

Quietly waiting in the background of the pandemic, AI is about to become a big part of our lives (THE FINANCIAL POST)

Soon deep learning will be embedded in everything and become so normal nobody will even talk about it.

A team of AI researchers have created a way for humans to train robots to use cheap, freely available materials in order to scale the collection of training data and enable widespread adoption.

The deeply flawed technology is in wide use, largely out of the public eye.

A new petition launched by the CFIB is urging the federal government to enact specific changes to four COVID-19 aid programs.

This fall, AI could be watching students social distance and checking their masks.

This AI startup is tackling the coronavirus disinformation deluge (WIRED)

Logically’s blend of news and fact-checking is what we need in the infodemic age.

NorthStar Earth and Space, a Montreal-based tech startup developing an earth and space platform tracking space debris, has signed an agreement with the Canadian…