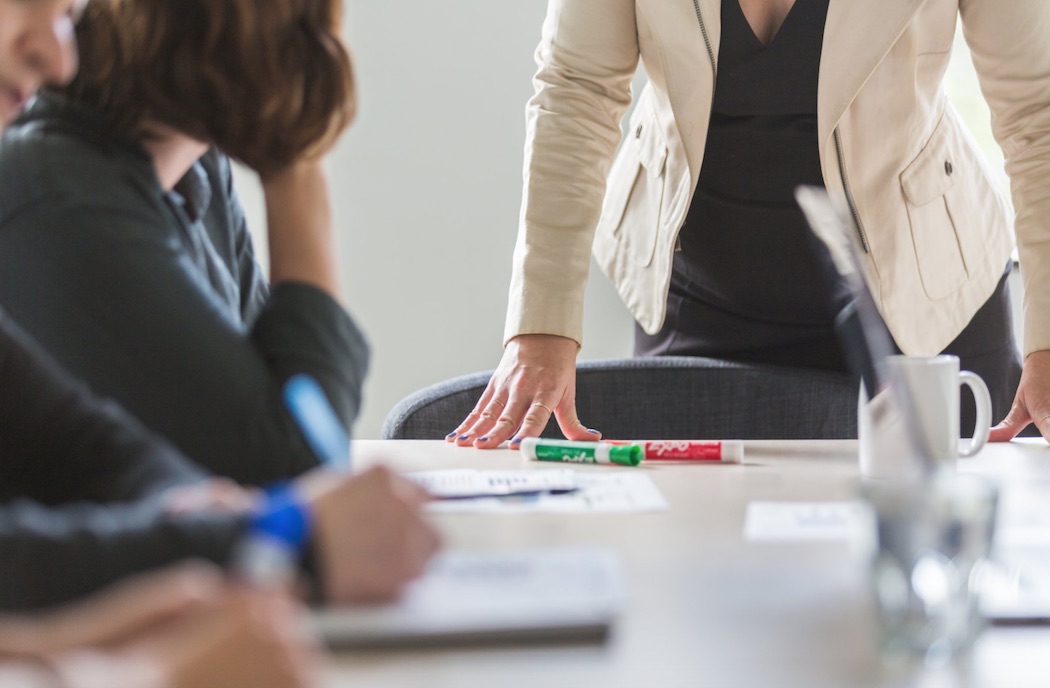 A new online petition launched by the Canadian Federation of Independent Business (CFIB) is urging the federal government to enact specific changes to four COVID-19 aid programs in order to help small businesses recover from the pandemic.

“Government needs to understand that there is a growing anger on the part of business owners.”

“Government needs to understand that there is a growing anger on the part of business owners who are left out by these critical supports,” said CFIB president Dan Kelly, who also noted frustrations specifically regarding CECRA and “huge gaps” in coverage for the CEBA loan program.

The petition calls for the government to extend the deadline of the CEBA, expand access to more firms, such as those using personal bank accounts, new firms, and those with less than $40,000 in non-deferrable expenses.

The CFIB is also asking for the loan amount to be increased from $40,000 to $60,000, and for the government to provide “clear reasons” to businesses that are rejected from receiving funds from the program.

For the CECRA, the CFIB said the government should allow tenants to access rent support directly, regardless of their landlord’s participation, expand coverage to more firms with lower levels of revenue losses, and extend the program over the summer and fall.

Despite being expanded through the month of August, data from the CFIB indicated that uptake for the CECRA may be lower than expected. A recent CFIB survey indicated that uptake was particularly low for the rent assistance program, with only 15 percent of respondents reporting using the program.

Those findings echo what another lobbying group, Save Small Business found. Save Small Business’ data suggested that by June, 41 percent of small businesses who believe they qualified for the CECRA said their landlord has not applied to the program.

CFIB’s petition also calls for more changes to the CEWS, which this week launched its updated calculator following key changes to the program’s eligibility criteria. The petition says the government should simplify the CEWS application process and ensure business owners, as well as family members working in the business, can have some of their dividend income covered by the wage subsidy.

A recent survey conducted by Wagepoint found that 58 percent of small businesses that laid off staff due to COVID-19 are planning to begin rehiring in the next three months. Given this expected hiring resurgence the CFIB’s petition also called for changes to the CERB, which is slated to end in September.

The petition states the CERB should be extended for individuals without work, but the government should still ensure benefits stop if an employee is offered their old job back. The CFIB also urged the government to allow recipients more than $1,000 per month without losing benefits.

The petition follows shortly after CFIB’s survey on the most popular COVID-19 aid programs launched by the federal government. Preliminary findings released last week indicate that the CECRA is far less used and far less popular than the CEBA and the CEWS, with only 20 percent of respondents rating the CECRA as very or somewhat helpful.