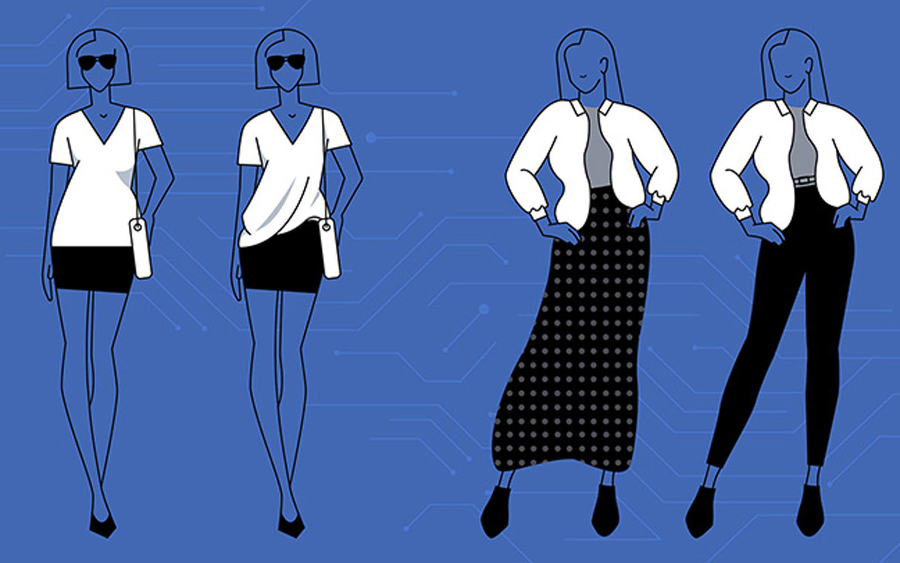 Toronto-based Daisy Intelligence, which has created an AI-powered platform for retail and insurance, has raised $10 million in Series A financing.

You don’t see a startup get a $50 million seed round all that often, but such was the case with Vianai, an early-stage startup launched by Vishal Sikka, former Infosys managing director and SAP executive.

The results are tailored to the preferences of both organizations and individuals, and they improve with time thanks to anonymized data mining and analytical techniques.

Facebook’s latest AI experiment helps you pick what to wear

Facebook trained Fashion++ by showing the AI thousands of images of outfits that were deemed “fashionable.”

Classcraft raises $10 million to use video games in education

Sherbrooke, Que.-based Classcraft, which uses video games to help kindergarten to grade 12 students be more engaged at school, has closed a $10 million Series A.

The company intends to use the funds for the continued development of the platform.

OpenAI experiment proves that even bots cheat at hide-and-seek

The experiment shows how AI can become more sophisticated through competition.

When the restructuring was announced last year, DeepMind was accused of breaking a promise not to hand over any NHS data to the American search giant.

Five out of the current 32 semi-finalists in the global IBM Watson AI XPrize are Canadian. BetaKit spoke the startups about their vision of AI for good.

Its quantum computer can solve tasks that are otherwise unsolvable, a report says.

This week is light on events but heavy on discussions. Drew and James open the show with a chat about missing client information, some…