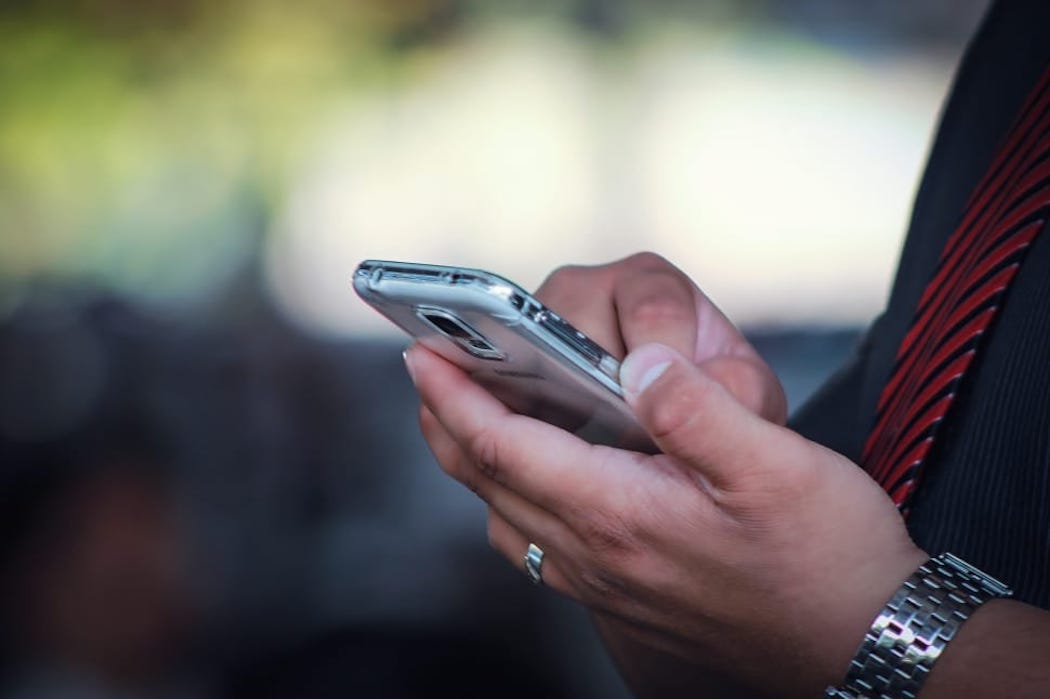 Klue, which has developed software aimed to help give enterprises a view of their competitors, has raised a $19.7 million CAD Series A round of financing.

The UK startup is one of a number applying AI to automate work that would otherwise be done by legal professions with the aim of boosting operational efficiency.

Orchard has now raised a total of $138 million, a sign investors are bullish on its algorithms’ potential to disrupt the real estate market.

A former world champion teams up with the makers of AlphaZero to test variants on the age-old game that can jolt players into creative patterns.

Venture funding in Toronto slumped to $213 million in the second quarter of 2020, the lowest amount of funding tracked in the last 18 months.

Microsoft Corp. has released a new version of its open-source DeepSpeed tool that it says will enable the creation of deep learning models with a trillion parameters, more than five times as many as in the world’s current largest model.

Ubicquia is helping keep the streetlights on in cities across the country, and its smart cell and smart grid technologies have investors taking notice.

AI and automation vs. the COVID-19 pandemic: Trading liberty for safety (ZDNET)

Reports on the use of AI to respond to COVID-19 may have been greatly exaggerated. But does the rush to pandemic-fighting solutions like thermal scanners, face recognition and immunity passports signal the normalization of surveillance technologies?

Interac will host futurist Amy Webb in an online event on September 17. The event is free of charge to all who wish to attend.

Replicant, named after Blade Runner’s genetically engineering humans, is entering uncharted territory with its software that works as a combination between text-based chatbots and real-time AI assistants for customer service reps.

The secret to AI is people (HARVARD BUSINESS REVIEW)

Too many business leaders still believe that AI is just another ‘plug and play’ incremental technological investment.