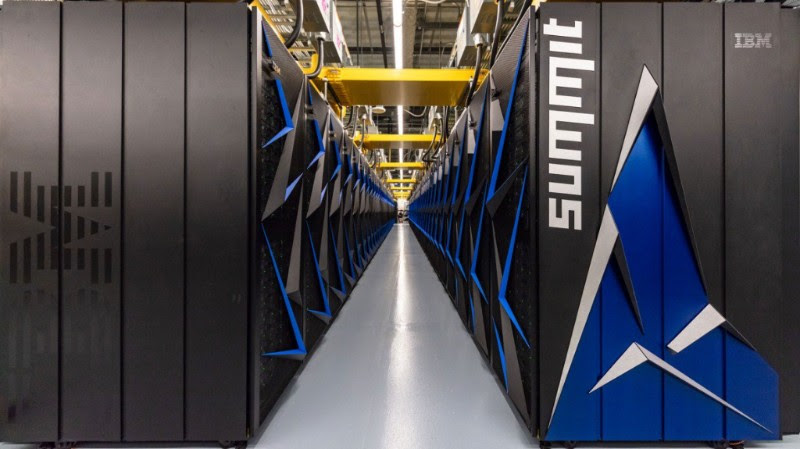 A|I Times is powered by:

In his new role, Cisneros will direct Algolux’s sales strategy, develop relationships with key accounts, and scale the company for growth and expansion into new markets.

“The biggest losers in the coming machine age will be businesses that face AI-armed competitors, but lack AI themselves.”

Apple plans to bring artificial intelligence to your phone

At Apple’s Worldwide Developer Conference, Craig Federighi, Apple’s head of software, revealed the next phase of his plan to enliven the app store with AI. It’s a tool called Create ML that’s something like a set of training wheels for building machine learning models in the first place.

One of Zifkin’s concerns is that Canada has been relying on “riding the AI wave.”

This digital privacy filter may be able to protect your identity when applied to a photo.

The technology used to build America’s new Summit machine will also help us make the leap to exascale computing.

Accenture wants to beat unfair AI with a professional toolkit

The idea is to catch discrimination before it gets baked into models and can cause human damage at scale.

Can Google keep its promises on building ethical AI?

SSENSE and Element AI are jointly sponsoring a $2,000 text-to-image generation challenge at the European Conference on Computer Vision.