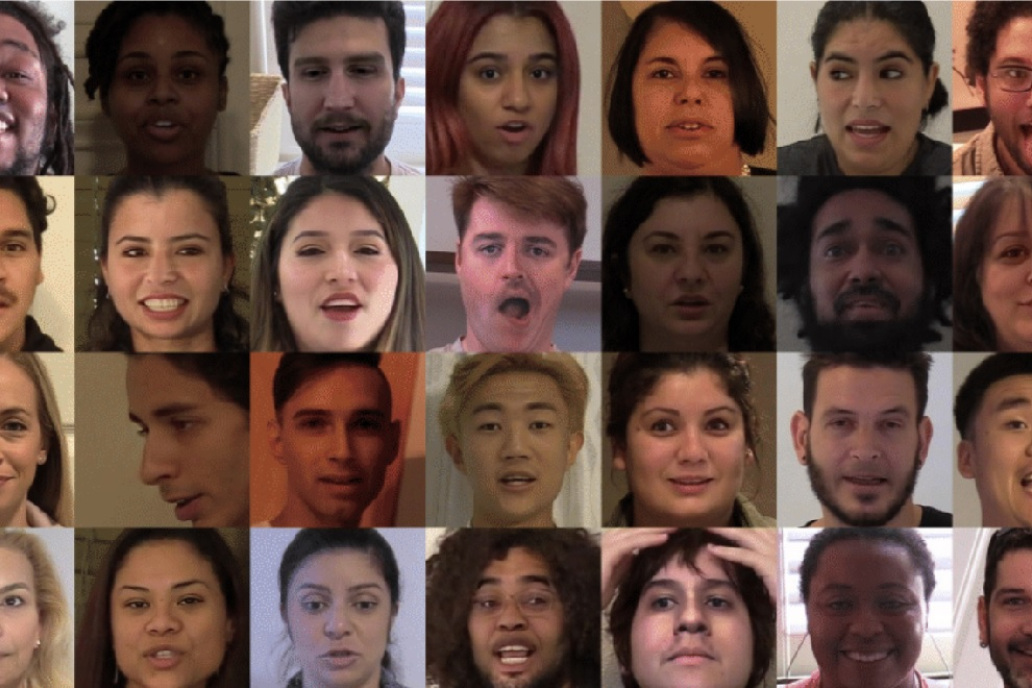 What your startup can learn from the Navy SEALs

Sentropy emerges from stealth with an AI platform to tackle online abuse, backed by $13M from Initialized and more (TECHCRUNCH)

A startup called Sentropy that believes it has developed the most sophisticated, yet easy to implement, system yet to help identify, track and ultimately purge online abuse by way of its AI-based platform, is launching to take on the issue.

Facebook just released a database of 100,000 deepfakes to teach AI how to spot them (MIT TECHNOLOGY REVIEW)

The videos are designed to help improve AI’s performance—as even the best methods are still not accurate enough.

JIFFY.ai, the US and -India based enterprise automation startup, has raised $18 million (Rs 135.6 crore) in its Series A funding round led by Nexus Venture Partners.

It comes as the company introduces upgrades across its solutions portfolio, and as it launches a new suite of technologies — Domino Model Monitor — designed to prevent AI models from mistakenly exhibiting bias or degrading.

SuperAnnotate, an AI-driven annotation platform for data scientists and machine learning teams, has raised $3 million in a seed round led by Berlin’s Point Nine Capital.

Over the past few months, OpenAI has vacuumed an incredible amount of data into its artificial intelligence language systems.