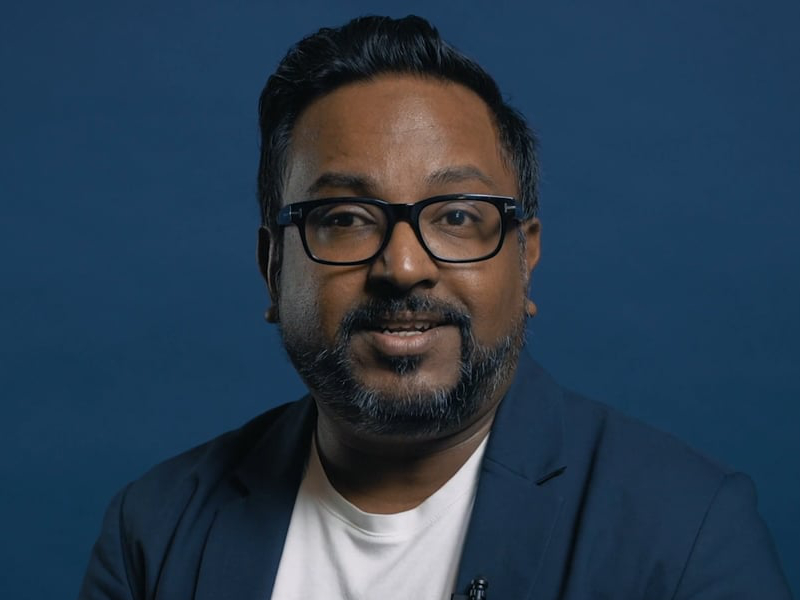 As Element AI’s VP of AI Strategy and Enablement, Karthik Ramakrishnan spends a lot of time talking to enterprises around the world about artificial intelligence. It also means that he gets to talk to global leaders about their teams, and how they build them.

Surprisingly, in his Just One Thing video, Ramakrishnan shares advice learned not from global enterprise, but U.S. special operations force the Navy SEALs.

For Ramakrishnan, building a team that can beat the odds requires putting together individuals that can amplify each other’s strengths, and compensate for each other’s weaknesses. Doing that requires scaling a culture that can provide and receive direct feedback.

As Ramakrishnan says in the video below, “feedback is never given, it is shared.”

The Canadian government is providing funding to six Montreal AI companies, including $5 million in a repayable contribution to Element AI. At Element AI’s…