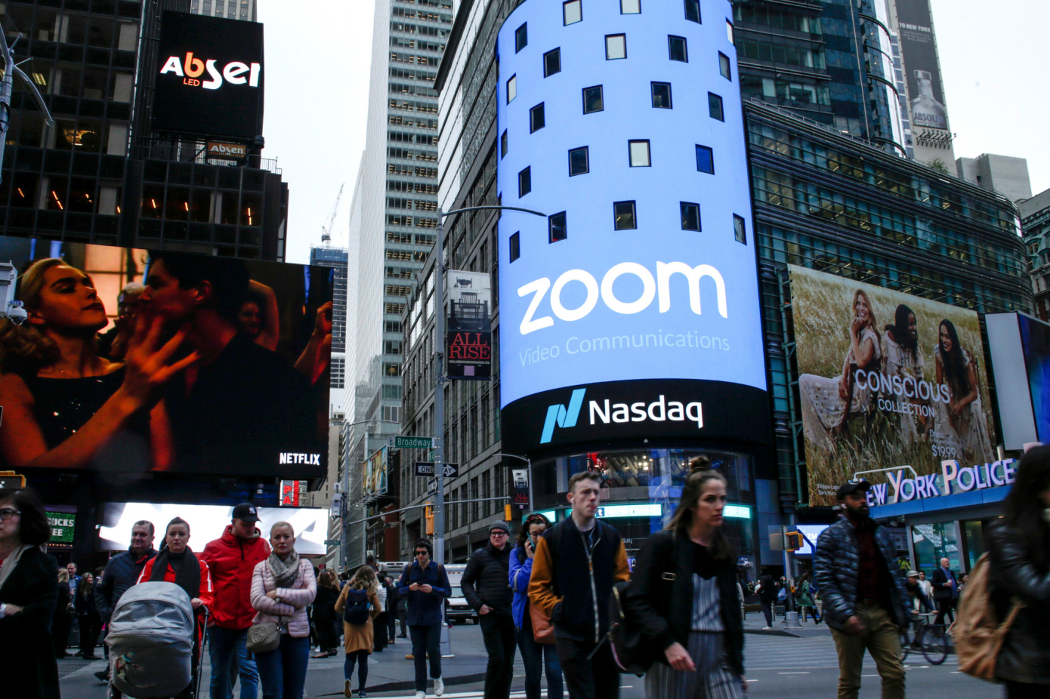 Clearview AI, an American company that provides biometric security software, will no longer offer its facial recognition services in Canada.

The one book Erin Bury thinks every startup founder should read

CEO and co-founder Haggai Levi says his company is based on the idea that commission alone is not a good way to measure sales success, and that it is in fact a lagging indicator.

The new Montreal-based international research hub, which will focus on responsible artificial intelligence and data governance, has officially launched.

The company’s technology has been approved by the FDA and Health Canada.

Senso, which provides financial institutions with predictive intelligence through AI, has raised a $4 million CAD ($3 million USD) funding round.

The paper incorporates a range of suggestions, such as analyzing data colonialism and decolonization of data relationships and employing the critical technical approach to AI development Philip Agre proposed in 1997.

Will sitting in a fixed virtual setting make videoconferencing better?

Toronto’s tech sector saw $361 million in venture funding over 41 deals in the first quarter of 2020, according to a new Hockeystick’s ecosystem report.

A new paper argues that the computing demands of deep learning are so great that progress on tasks like translation and self-driving is likely to slow.