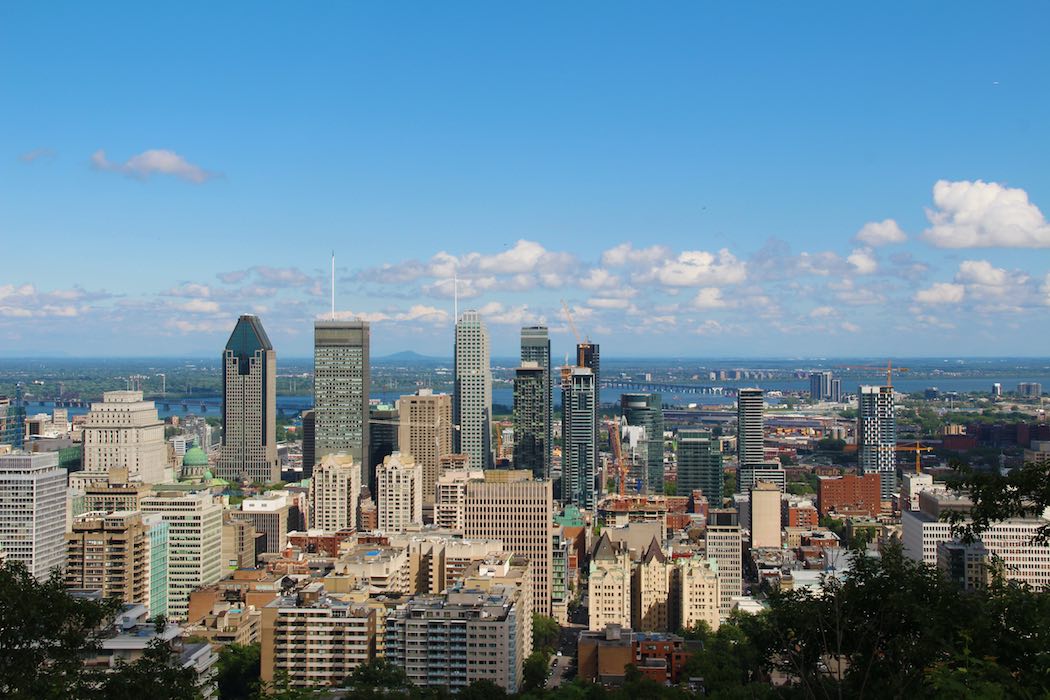 The new Montreal-based international research hub, which will focus on responsible artificial intelligence (AI) and data governance, has officially launched activities, announcing its board of directors.

“It is essential to put in place organizations that can ensure the responsible development of this new technology.”

The International Centre of Expertise in Montréal for the Advancement of AI (ICEMAI) aims to facilitate collaboration between private, public, and academic partners. Jacques Rajotte, a former lawyer and senior executive with over a decade of experience in international development, has been appointed the centre’s interim executive director.

ICEMAI is part of the Global Partnership on AI (GPAI), a global Canada and France-led initiative launched last month that aims to promote the responsible use of AI. The GPAI, which is to be funded by up to $15 million over five years from Canada and Quebec, has been signed by 15 countries.

“I’m pleased to be able to put my experience at the service of this brand-new international centre,” said Rajotte. “With the artificial intelligence revolution, which is evolving at breakneck speed, it is essential to put in place organizations that can ensure the responsible development of this new technology and bring it within everyone’s reach, including populations in emerging and developing countries.”

“AI has immense potential to transform society and provide concrete solutions to the challenges we face today,” he added.

ICEMAI aims to facilitate collaboration between the private sector, public sector, and scientific community, with the goal of connecting the GPAI’s work to Montreal’s AI industry and contributing to the development of AI based on ethical principles, including human rights and inclusion, and economic growth. The Montreal hub will also analyze measures to “strengthen national capacity to commercialize and adopt AI-related technologies.”

The GPAI is a global initiative that aims to promote collaboration between industry, civil society, government, and academic experts from across the world. Some of its other supporting members include Germany, the United Kingdom, the United States, and the European Union.

“Our partnership with Quebec in this area will help us ensure that AI benefits Canadians in an equitable and socially responsible way,” said Navdeep Bains, Canada’s minister of innovation, science and industry. “By connecting the work of GPAI with the technological innovations of Montréal’s AI sector and by establishing partnerships with the provinces and territories, we will produce useful research and expertise for governments around the world.”

ICEMAI’s board of directors contains academic, government, and private sector representatives. Its members include: France Brosseau, VP of international organizations at Montréal International; Lyse Langlois, executive director of the International Observatory on the Societal Impacts of AI and Digital at the University of Laval; Samuel Marleau-Ouellet, director of Innovation, Science and Economic Development Canada; and Marc-Étienne Ouimette, head of public policy and government relations at Element AI.

The hub’s creation was led by Montréal International, a public-private non-profit tasked with promoting global investment in the Montreal region. Last year, the Government of Canada pledged to invest up to $10 million over the next five years to support the GPAI and the Montreal hub. This is in addition to a $5 million grant the Government of Quebec previously awarded to Montréal International for the purpose of creating or attracting an international AI organization.

ICEMAI is one of two corresponding research hubs; the second, in Paris, will focus on the future of work, innovation, and commercialization. Both centres will also consider the potential use of AI in the response to and recovery from COVID-19

The two hubs will form partnerships within local and national AI ecosystems and work closely with the GPAI Secretariat, housed at the Organisation for Economic Co-operation and Development.

ICEMAI’s board of directors are set to hold their first meeting on July 13. The Montreal centre will also host the GPAI’s first international meeting of experts this December.