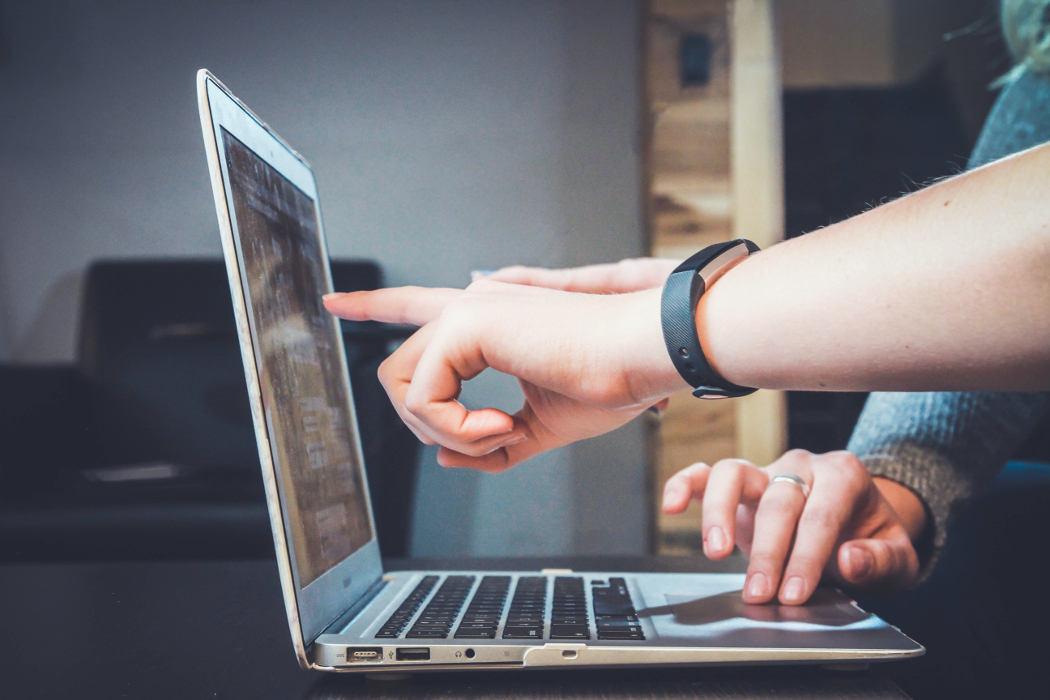 The Canadian company is looking to raise 360 million pounds by selling as many as 96 million shares in an initial public offering, while shareholders plan to offload a stake worth as much as 450 million pounds, according to terms seen by Bloomberg.

The funding news comes just over a year after Ada raised a $63.7 million CAD Series B round – though the company had to lay off 36 employees in April 2020 amid pandemic-related uncertainty.

With this round, Paris-and-Boston-based Shift Technology has now raised some $320 million and has confirmed that it is now valued at over $1 billion.

The council plans to build a “national semiconductor strategy and action plan,” and lead various actions aimed to strengthen Canada’s semiconductor industry, including its competitiveness and supply chain resilience.

After partnering with Ceridian for about two years, Ideal is set to become part of Ceridian as the startup looks to expand its reach and accelerate its product roadmap “with increased resources.”

Einride accelerates in US with $110m funding round (SIFTED)

The Swedish electric self-driving truck company says there is a business case for 30-40% of the trucking market to go electric immediately.

The autonomous vehicle world is shrinking — it’s overdue (THE VERGE)

After years of positive vibes about the future of autonomous vehicles and nearly unrestricted access to cash from Kool-Aid-drunk venture capitalists, the AV industry is confronting some hard truths.

Healthtech has emerged as a leading vertical for venture capital investment in the Greater Toronto Area as COVID-19 pushed governments and institutions to embrace health innovation.

This year, six individuals and groups have secured the honour, including two key members of Canadian healthtech startups.

How startups can manage cashflow (BETAKIT)

Speaking with BetaKit, Xero Canada Country Manager Faye Pang shared her advice on how startups can properly set up their cash flow management.

On a second of two-part special summer-binge-listen version of Entrepreneurs in Small Rooms Drinking Coffee, the #smallrooms team recorded live at Startupfest 2016 in…