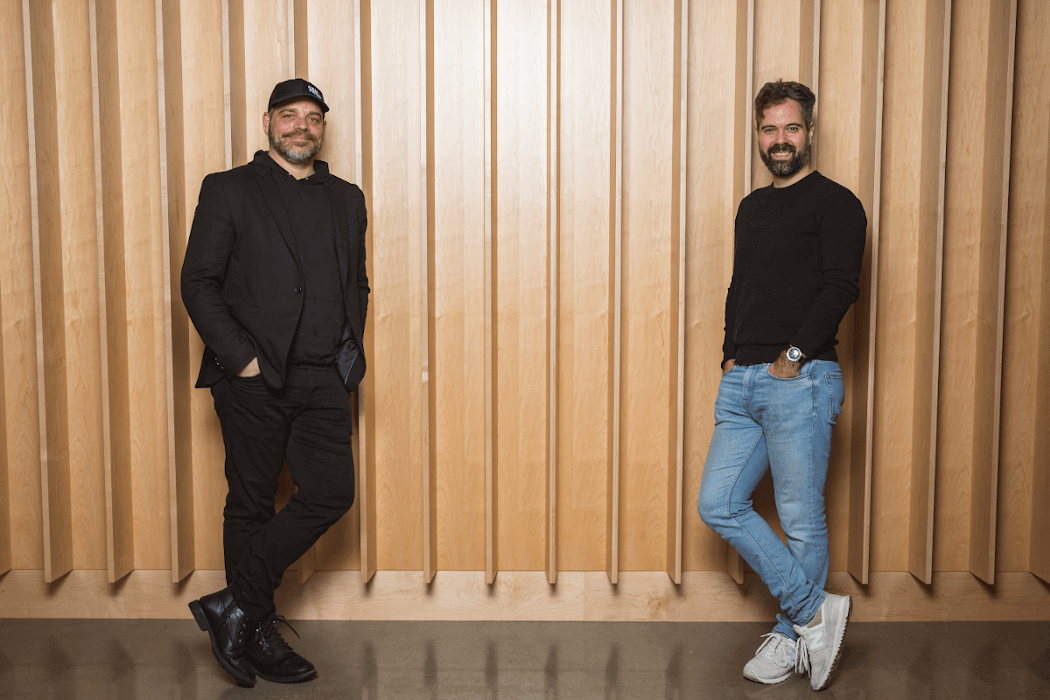 In partnership with Centech, Boreal Ventures has launched as a new venture capital fund that aims to invest in Québec tech startups at the pre-seed and seed stages.

The fund, which will be led by David Charbonneau, aims to support deep tech companies that emerge from Centech, a Montreal-based deeptech incubator, and Québec’s innovation ecosystem more broadly. Prior to founding Boreal, Charbonneau worked at BDC Capital’s Industrial, Cleantech and Energy (ICE) Venture Fund. BDC Capital is notably one of the investors in Boreal.

Through its first fund, Boreal Ventures aims to build “a strong deep tech ecosystem” and fill a perceived gap in Québec’s innovation ecosystem among deep tech startups, which sometimes require a longer and more capital-intensive development process than other types of tech startups.

Deep tech is a term used to refer to technology solutions based on substantial scientific or engineering challenges, and includes artificial intelligence (AI), medtech, and advanced manufacturing technologies.

“Cutting-edge innovation is marked by a development cycle that is sometimes longer and requires more capital than its purely software counterparts,” said Charbonneau. “Consequently, there are few Canadian funds available for this type of company.”

Charbonneau added that, despite this, the potential for companies that specialize in deep tech is vast, “and what they create meets the needs of today’s and tomorrow’s society.”

Richard Chénier, Centech’s CEO, said the creation of Boreal “will boost the growth fund pipeline by bringing companies to the level of maturity sought by these investors, which is often lacking at this stage of development.”

Boreal plans to target deep tech sectors including AI, medtech, “industry 4.0” (manufacturing technology that collects data and connects robots with other parts of the production process), and connected objects.

Ask an Investor: How do I handle VCs at the end of their investment period?