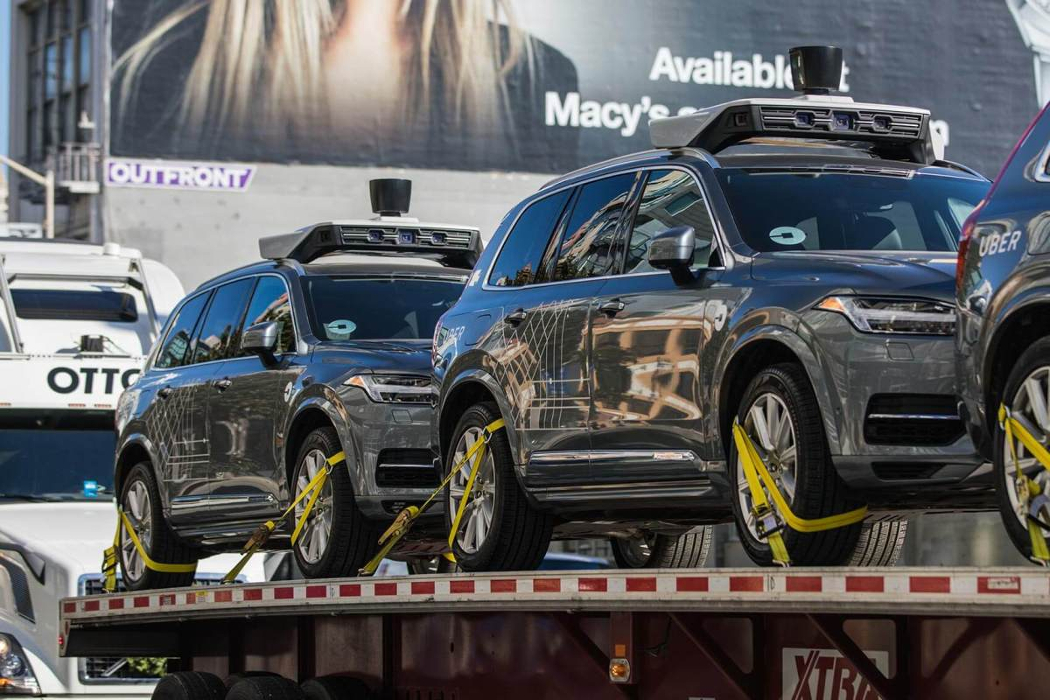 Felix & Paul Studios has delivered its customized space camera to the ISS as part of a previously-announced series that chronicles the lives of astronauts.

Austin, former managing partner of Deloitte’s Omnia AI business, is now chief executive of Arteria AI, which was known as dtrax at the Canadian professional-services giant.

Knowledgehook, which has developed an artificial intelligence-based EdTech platform, has raised a $20 million Series A round of financing.

Thanks to technology, traditional pollsters don’t have it easy when it comes to finding out which way an election might go, according to documentary maker Peter Gombos.

When AI hurts people, who is held responsible? (VENTUREBEAT)

Responsibility could be assigned to a human actor who had limited control over the automated or autonomous system. This is what cultural anthropologist Madeleine Elish calls a “moral crumple zone.”

“Less than one”-shot learning can teach a model to identify more objects than the number of examples it is trained on.

Four Canadian companies have filled positions on their leadership teams. Here’s a breakdown of who is joining and what they bring to the table.

AI is about to face a major test: Can it differentiate COVID-19 from flu? (STAT NEWS)

Numerous AI models are promising to do exactly that by sifting data on symptoms and analyzing chest X-rays and CT scans.

The federal government has revealed what the Canada Emergency Wage Subsidy could look like until the end of its tenth period in December.

When do we trust AI’s recommendations more than people’s? (HARVARD BUSINESS REVIEW)

Simply offering AI assistance won’t necessarily lead to more successful transactions. In fact, there are cases when AI’s suggestions and recommendations are helpful and cases when they might be detrimental.

Report: Canada has “unique” potential to lead in AI, but must address gaps in private sector funding and internet access

The Digital Finance Institute (DFI) has released a report examining the state of AI in Canada compared to the rest of the world. The…