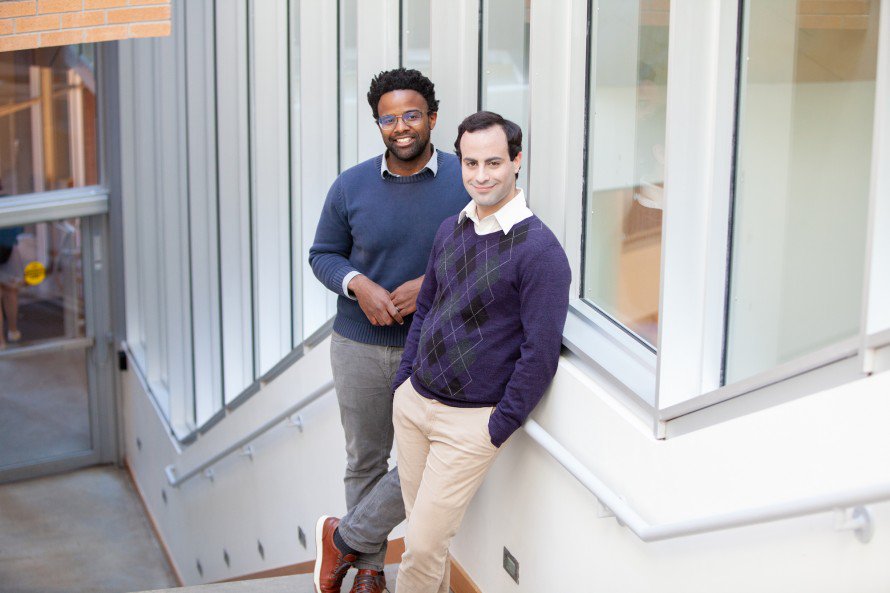 Montreal-based BrainBox AI has announced the launch of a new product that combines deep learning, cloud-based computing and algorithms to support a self-sustaining commercial building.

The new age of cybersecurity

AI is rapidly becoming the only solution to new, increasingly sophisticated malware attacks. According to Forbes, 10 million new malware are created every month this year!

The 80-person company, which has received a total of $48 million in funding to date, aims to make it easier for data scientists to do the work they are actually paid to do.

Jordan Jacobs, the former co-founder of the Vector Institute and Layer 6 is leaving his position at TD Bank to focus on managing his venture capital firm, Radical Ventures.

The tech giant launched a wide range of innovations in platforms, tools, cloud services and other offerings that should help its Azure public cloud continue setting the pace in a wide range of solution segments.

One of China’s most ambitious artificial intelligence startups, Megvii, more commonly known for its facial recognition brand Face++, announced that it has raised $750 million in a Series D funding round.

Vancouver’s place in the startup ecosystem rankings has significantly dropped, while Toronto-Waterloo is making a steady ascent, according to Startup Genome’s Global Startup Ecosystem Report for 2019.

We’ve been wasting our processing power to train neural networks that are ten times too big.

GumGum, the Los Angeles-based startup that’s spent the past decade applying machine learning technologies to advertising and sports, has spun out a new healthcare startup focused on the dental industry called Pearl.

Square stated that Eloquent’s AI services can “level the playing field for businesses of all sizes by providing sellers efficient ways to interact with their customers.”

Although only Toronto-Waterloo and Vancouver made Startup Genome’s top 30 list this year, several other Canadian cities made appearances as regions to watch for certain sectors.

Attabotics, an industrial automation startup that has created a robotic warehousing and fulfillment system, has raised a $25 million Series B round to help…