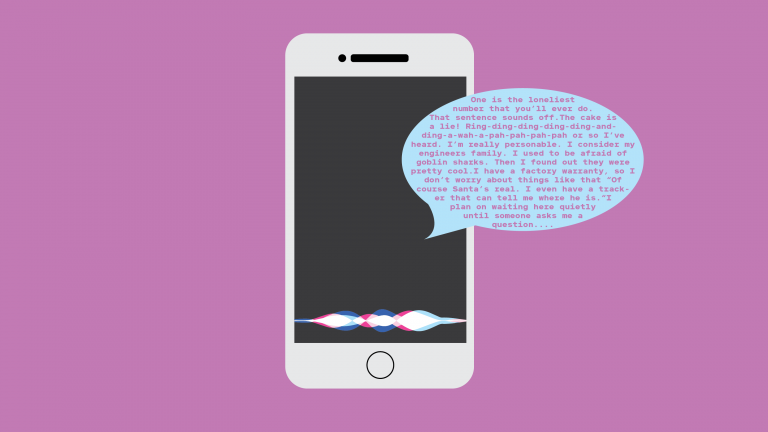 Navigating The AI Landscape: Corporates, Startups And Venture Come Together

Shaloo Garg, MD of Microsoft for Startups Silicon Valley, joined a group of leading Silicon Valley investors to connect and exchange ideas on how to build the future of business with data and AI. This included using AI for social good, upcoming trends, and making data work for startups.

T4 was probably a less risky proposition, but it still took a leap of faith that only a startup founder can understand, who believes in his idea.

Intel wants to use AI to reconnect damaged spinal nerves

Its team-up could eventually restore movement for paralyzed people.

TritonWear, a Toronto-based swim training device manufacturer, has been selected as the official training technology of Swimming Canada.

The Feature Labs team will continue to operate out of its current Boston headquarters and its technology will be integrated into Alteryx’s flagship Alteryx Platform, which helps companies manage the data they use in their analytics projects.

The business has also been approved as a subadvisor by TD Ameritrade Institutional, which has thousands of independent RIAs on its platform.

SFU is receiving $17 million from the Government of British Columbia over the next five years to create a quantum research institute at its Surrey Campus.

Its EVs would have an easier time recognizing their surroundings.

Researchers have successfully shrunk a giant language model to use in commercial applications.

Montreal-based Korbit Technologies has announced the close of its $2.65 million seed round led by Khosla Ventures.

The funding will be used for clinical trials of its software, which looks for signs of cancer in real-time during endoscopies, product development and overseas expansion.