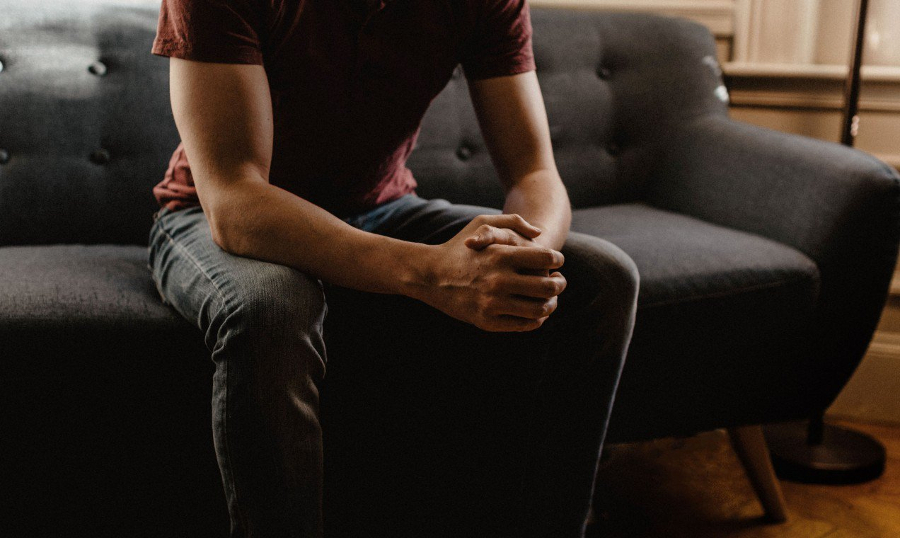 The now-former director of data and digital for the Government of Canada, Ashley Casovan, has left her post with the government to join non-profit AI Global.

Why Canada can win the global AI race

Deep Genomics works on the very limits of our scientific understanding. But it’s also on the leading edge of another phenomenon: a wave of AI innovation coming out of Canada.

Elon Musk: We communicate too slowly for future AI to understand

Avidbots, a Kitchener-based robotics company, has partnered with support services provider HHS to bring Avidbot’s autonomous floor scrubber robot to a number of hospitals across the US.

China’s AI programs benefit greatly from its military’s integration with the private sector, something the US military has been struggling to cultivate.

The company wants to help customers bring speed to data analysis by answering natural language questions about the data without having to understand how to formulate a SQL query.

Are psychiatrists really ready for the AI revolution?

Machine learning can help manage a wide range of mental health disorders. But the psychiatric profession is worryingly unprepared for this change, according to a global survey.

Those who opt-in to the grading process will have their Siri recordings reviewed by Apple employees.

Bestmile, a transportation software startup, has raised $16.5 million in a Series B round led by Blue Lagoon Capital and TransLink Capital.

The new funding round will be used to increase the pace in which Worximity Technology develops its technology and expands into international markets.

Today, Lightspeed announced the launch of its 2019 conference for independent retailers and restaurants, Lightspeed Connect, marking the first time the event is being…