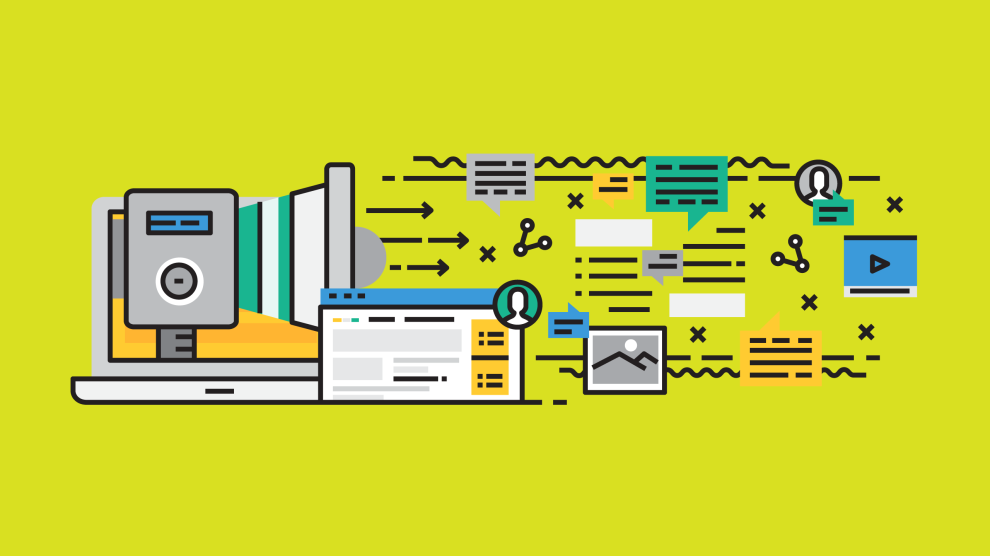 A|I Times is powered by:

Over $20 million will support 30 research teams across Canada that are working to address issues such as vision loss, Alzheimer’s, heart disease, and cancer.

Salesforce Recommends: Experience is king in the age of the connected customer

“The use of artificial intelligence is also becoming more apparent to Canadians, with 40% of consumers and 52% of business buyers saying it is already transforming their expectations of companies. Most consumers (62%) also recognize AI’s positive outcomes, with 54% saying it has good opportunities for society and 55% saying they are open to it improving their customer experience.”

Tytunovich said that 80 percent of the Cheq team consists of developers, and that most of the funding will go towards further product development.

Jane.ai raises $8.4 million for an enterprise chatbot that can search through emails, files, and more

Jane.ai, which allows employees to search through its corpus using conversational language, raised the funding from a network of private and angel investors.

At Amber Lab at Caltech, researchers are doing everything they can to not just master robotic walking, but to prepare these machines for life in the real world.

NVIDIA first opened a Toronto office in 2015 through its acquisition of TransGaming.

The Korean firm’s ‘Samsung NEXT Q Fund’ is targeted at seed and Series A deals for startups that are “solving AI problems, as well as those using AI to solve computer science problems.”

Ontario-based Magna will retrofit May Mobility’s low-speed self-driving electric transit vehicles from the chassis up for an initial deployment on June 26 in Detroit.

Uber could teach its AI to know when you’re drunk

The company has applied to patent a system that would identify when you’re liquored up.

The funding was led by Octopus Ventures and Korelya Capital, with participation from existing investors Avalon Ventures and Balderton Capital.

Finn AI said it will use Visa Developer’s APIs to enhance its conversational banking chatbots, and allow banks to create more personalized experiences for their customers.

The round was led by existing investors, Capital Zed and Europlay Capitol Advisors, with participation from WME.

The directory will provide a comprehensive overview of contributors to Canada’s autonomous vehicle ecosystem.

The DeepMind Health Independent Reviewers’ 2018 report flags a series of risks and concerns, as they see it, including the potential for DeepMind Health to be able to “exert excessive monopoly power.”