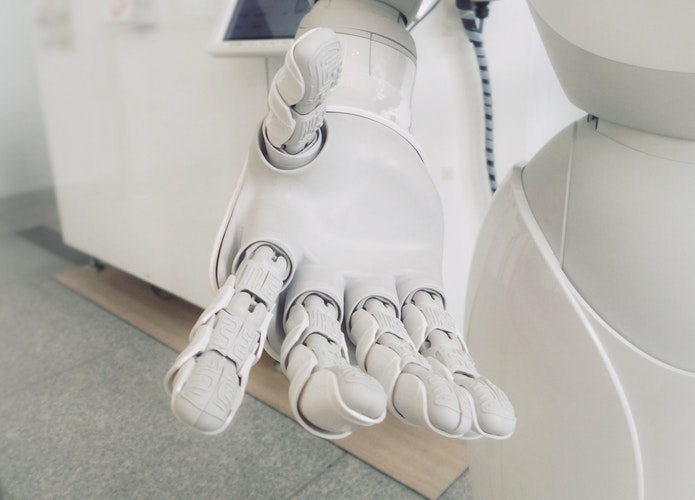 Vector Institute was well aware of the recently revealed $20 million loss, dating back to the fall of 2018.

The startup is not disclosing its valuation, but sources tell us it is around $500 million — specifically in the “mid-nine-figures.”

Clinc raises over $50 million to bring conversational AI to cars, banks, and kiosks

The mammoth round is over eight times the size of the company’s $6.3 million series A in February 2017, and Clinc claims it’s one of the largest single investments in the history of conversational AI.

Citing a source with knowledge of Sikka’s plans, the report said the company is likely to launch its operations in the next few months.

LG is expanding its artificial intelligence research investment in the University of Toronto to focus on business-to-business applications.

Similar solutions often rely on agents, scanners and other techniques that collect the data, but Hunters gathers its information by integrating with existing systems.

How AI could save lives without spilling medical secrets

The first big test for a platform that lets AI algorithms learn from private patient data is under way at Stanford Medical School.

Bases.ai, a company looking to create experimentation bases for other businesses wanting to use AI, has announced the signing of an agreement to acquire SenseAI Technologies.

The accelerator will explore research related to areas like advanced algorithms, machine learning, and robotics, as well as logistics and data.

Ravin.ai, an Israel and U.K.-based startup developing AI to autonomously inspect vehicles for damage, has closed a $4 million seed round.

A quarter of Google Duplex calls are actually placed by humans

Google says that a quarter of Duplex calls start with human callers, and 15 percent start with the AI and are later intervened by a person from the Duplex call center.

Toronto-based Senso.ai, a machine learning and predictive AI company, has announced the close of a $1.5 million Seed round led by BreakawayGrowth, a Silicon Valley venture capital fund, alongside NEXT Canada and Techstars.

When will customers start buying all those AI chips?

Growth in chips capable of processing artificial intelligence workflows is expected to swell phenomenally over the coming years.