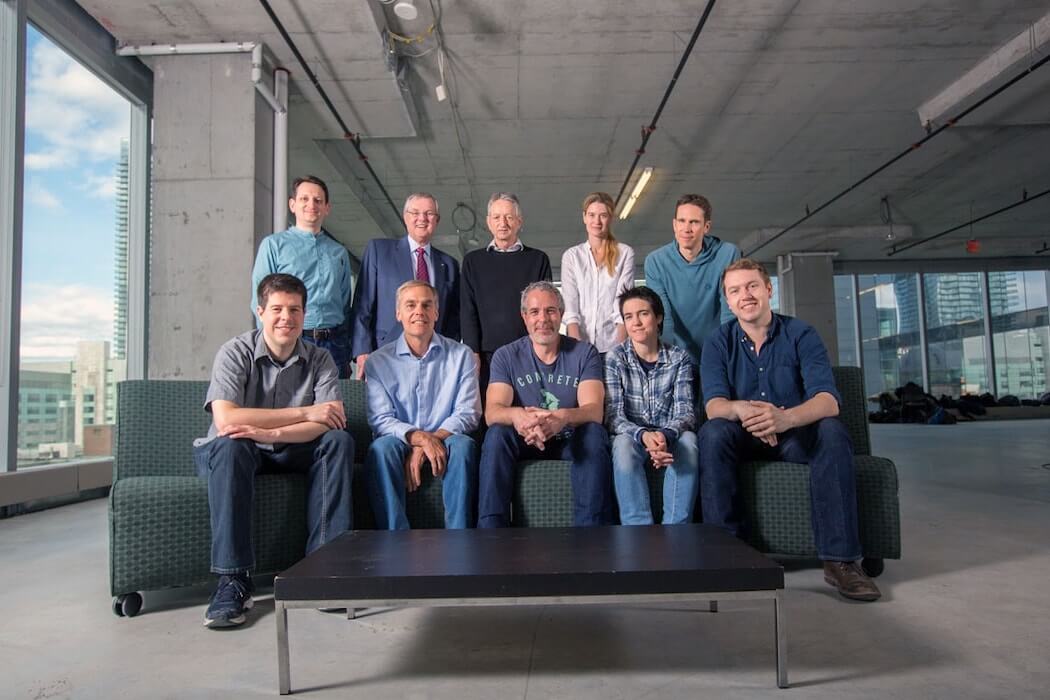 Following revelations this week that the Vector Institute for Artificial Intelligence and the Canadian Institute for Advanced Research (CIFAR) saw more than $24 million collectively in provincial funding cuts, BetaKit has learned that cuts to Vector’s funding were actually made in the fall of 2018, prior to the provincial budget announcements that led to cuts across the local tech scene.

Vector Institute was well aware of the $20 million loss, dating back to the fall of 2018.

As was first reported by The Toronto Star, Vector Institute lost $20 million in provincial government funding, with the Ministry of Economic Development, Job Creation and Trade also cutting its $4 million contribution to CIFAR. Vector Institute has told BetaKit, however, that it was well aware of the $20 million loss, dating back to the fall of 2018.

Vector Institute’s cutback relates to a $30 million program that was first announced in 2017 by the then Liberal provincial government. The program was part of the government’s bid to be named the home of the then-unannounced Amazon headquarters. The $30 million was set to be distributed over a three year period to help accelerate growth in professional applied masters’ graduates in AI, with the goal of graduating 1,000 applied masters students in AI-related fields per year, within five years.

The $20 million cut, that was reported by The Star, and has been confirmed by BetaKit, was the provincial government amending the original $30 million program to help “sharpen” its focus.

“The government amended the $30 million program initially announced in fall 2017, such that it became a $10 million program, and asked the Vector Institute to sharpen the focus of that initiative which is aimed at developing the AI workforce in Ontario,” said Garth Gibson, president and CEO of Vector Institute. “As such, changes to the program were made in fall 2018 well before it launched and well before the first scholarship winners were selected and announced in December 2018 so there is no impact to students.”

The fall cutbacks do not affect any other programming run by Vector Institute and is not related to the $50 million that the provincial government originally pledged to Vector in March of 2017, when it first launched with $130 million in private and public investment.

Vector Institute also confirmed that no jobs will be affected within Vector due to the funding, and noted that aside from the specific scholarship program “all other activities and business will continue as usual.”

It also stated that Vector does not expect to see any further losses in its own provincial funding; even in light of the Ministry of Economic Development, Job Creation and Trade’s own 19 percent budget reduction that has led to tech cuts across numerous organizations.

CIFAR was not as lucky, however, losing all of its Ontario government funding in the cutback. In 2018, the provincial government agreed to provide $4 million to CIFAR over a five period. A source familiar with the organization confirmed to BetaKit that it received the first installment of the funding last year but it is the remaining approximately $3.2 million that is being halted by the government.

“In order to protect what matters most and get Ontario back on track, we need to get our fiscal house in order. That’s exactly what we’re doing.”

The Canadian-wide global charitable organization focused on innovation is also funded by the federal government, Pan-Canadian AI Strategy, private sector, foundations, universities, and philanthropy, as well as three other provinces including British Columbia, Alberta, and Quebec. According to its 2017/2018 annual report, the majority of its funding comes from the public sector, with federal funding making up just over half, (a change from last year when provincial funding made up the majority, 29 percent). Its provincial funding spanning all four participating provinces accounted for $7.044 million last year.

CIFAR is not overly concerned, the source stated, noting that as a registered charitable organization CIFAR is able to attract investment from a number of sources, including philanthropy. Comparatively, CIFAR’s private funding accounted for $6.1 million, with its overall public investments adding up to $19.7 million overall.

In regards to the cuts, Christine Wood, press secretary for the Minister of Economic Development, Job Creation and Trade stated that the government still has a great working relationship with both Vector Institute and CIFAR and stated that it looks forward to continuing to work with them.

She noted, however, “Our government inherited a 15 billion dollar mess from the previous Liberal government. They were spending 40 million dollars more a day than they were bringing in. In order to protect what matters most and get Ontario back on track, we need to get our fiscal house in order. That’s exactly what we’re doing.”

CIFAR, which was founded in 1982, is also part of the federal government’s Pan-Canadian AI Strategy, responsible for implementing the $125 million program. Over the past few years the federal government has put increasing emphasis on making Canada a leader in AI. Not only launching the AI Strategy, but creating an advisory council on AI, and working with countries around the world.

The cuts to both CIFAR and Vector Institute came to light after a slew of cutbacks that have affected university, public, and private institutions alike, spanning Communitech, MaRS Discovery District, the Ontario Centres of Excellence (OCE), among others. It also comes at a time when Canada is becoming more globally recognized for not only being the home of the ‘godfathers of AI’ but also becoming increasingly home to the world’s leaders in the field.

“There’s a global demand to find a balance for machine learning talent and Canada is one of the few countries where there is an ample supply of talent,” Tomi Poutanen, chief AI officer for TD Bank and co-founder of Vector told BetaKit.

Allen Lau, CEO and co-founder of AI-powered Wattpad noted, “if there’s one category we can lead in it’s AI.” He called the cuts “a real missed opportunity” and “disappointing” but noted that the ecosystem overall should not necessarily be reliant on government money, a sentiment that has been expressed by others in the industry as well.

Poutanen pointed to the strong commitment at the federal level on things like immigration policy that have attracted top AI and tech talent to Canada. And while lamenting the provincial cuts, he argued that globally people still see Canada as a leader in the field of AI.

He noted, however, “We have an amazing momentum on AI, and as a politician, I would make sure that we continue to support the momentum that we have.”

On Tuesday, the National Angel Capital Organization gathered 100 angel investors and partners in Toronto to mark the launch of NACO’s Common Docs. The…