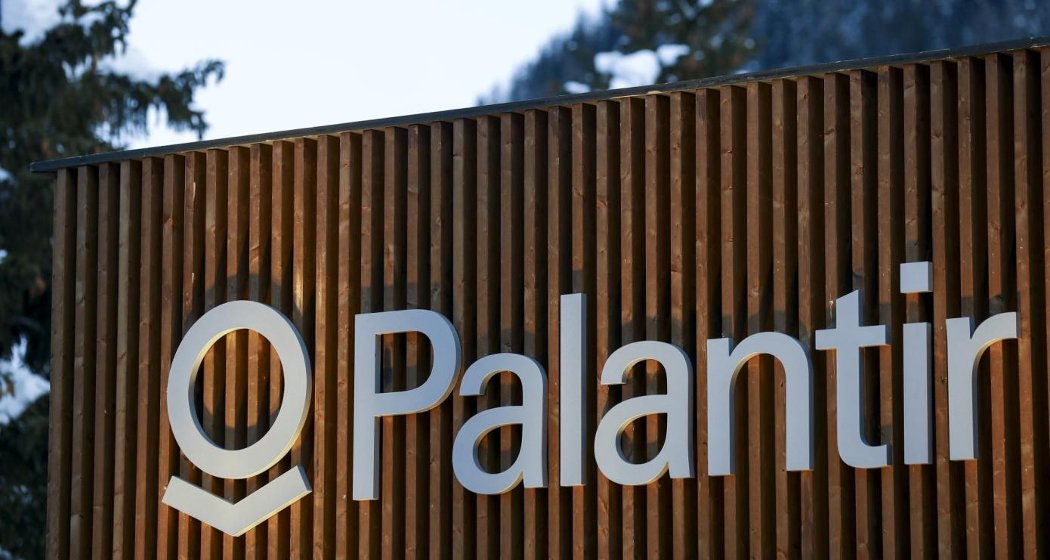 How Shopify turns ideas into insights

Overjet, a startup focused on using AI to help dentists and insurance companies understand dental scans, announced that it has raised $7.85 million in what it describes as a seed round.

The deal included $1 billion in cash and Argo taking over VW’s European self-driving unit, valued at $1.6 billion, as well as the unit’s more than 200 employees.

Tugboat Logic, which provides automated tech for the security assurance market, has raised a $10.8 million CAD ($8 million USD) funding round.

DefinedCrowd, an Amazon.com-backed startup that provides data sets to train artificially intelligent speech programs, is setting its sights on a public listing in the next five years as voice interactions between humans and machines become more common.

Concerns had been raised about what is an unprecedented transfer of health data on millions of U.K. citizens to private tech companies, including those with a commercial interest in acquiring data to train and build AI models.

AI allows computer scientists to include much more information and get a clearer picture on what’s actually happening in the real world.

How tech can help during COVID-19, from a doctor who runs a startup (BETAKIT)

As part of BetaKit and DMZ’s ‘Startup Growth Series,’ Dr. Vipan Nikore of Homecare Hub shares how he’s building his company in the wake of COVID-19.

Enaible is one of a number of new firms that are giving employers tools to help keep tabs on their employees—but critics fear this kind of surveillance undermines trust.

While being mobile-first is second nature to every retailer and digital marketer these days, they face another challenge in the online world: how to…