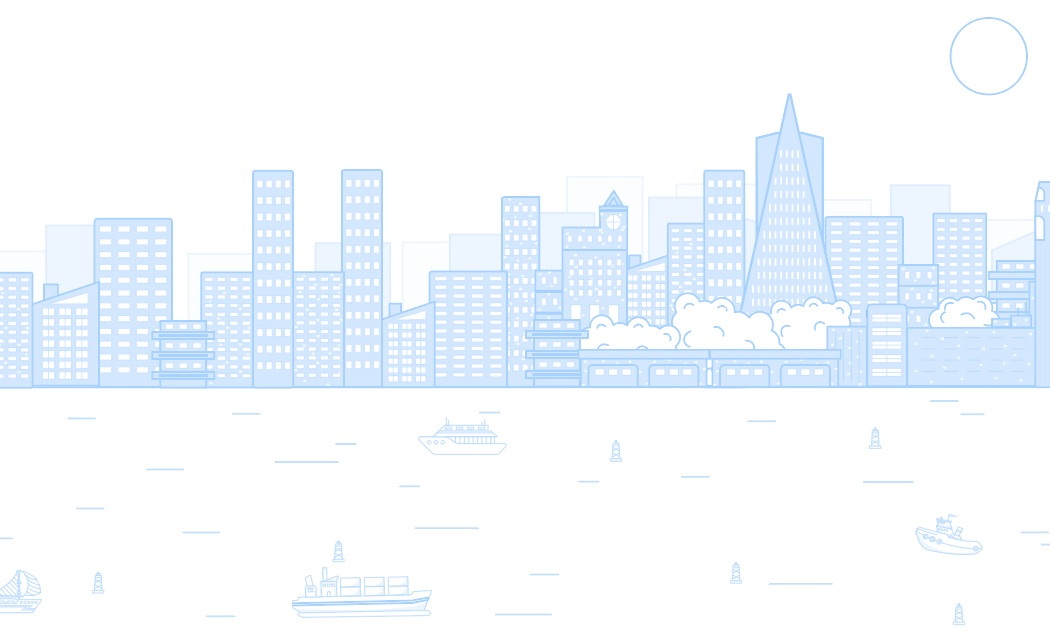 Tugboat Logic, which provides automated tech for the security assurance market, has raised a $10.8 million CAD ($8 million USD) funding round.

The round was led by Inovia Capital, with participation from Westwave Capital and several “leading industry investors” such as Tom Noonan, founder of Internet Security Systems (ISS) and partner and co-founder of investor TechOperators, as well as Terry Dolce, founder of Carbon Black.

“There is a gap in the market for a new approach to help InfoSec teams scale up their impact.”

Based in California, Tugboat was founded in 2017 by CEO Ray Kruck, a Canadian who currently serves as an associate for the Creative Destruction Lab programs in Calgary and Vancouver. In 2018, Tugboat opened a Canadian corporate head office in Calgary, Alberta. The move was supported by Calgary Economic Development.

“After researching a number of possible sites, we selected Calgary for our headquarters for several reasons,” said Kruck at the time. “When compared to other Canadian centers, Alberta’s tech sector stood out with its large artificial intelligence research and development capacity, highly skilled and accessible engineering workforce, business-friendly climate along with tremendous support from organizations like Calgary Economic Development. One visit here and Calgary became an obvious choice for us.”

Melissa Mecca, head of marketing communications for Inovia, told BetaKit recently that Tugboat has plans to grow its operations within the country.

Tugboat offers what it calls its Security Assurance Platform, an automated technology meant to make it easier to create and manage an InfoSec program. InfoSec refers to the practice of protecting information by mitigating risks, or performing risk management. The platform helps automate InfoSec policy creation, audit readiness, and security questionnaire responses. According to Tugboat, its tech can help enterprises prepare for audits “in half the time and at a fraction of the cost” of traditional consulting firms.

The startup plans to use is recent funding to help expand the automated compliance capabilities of its Security Assurance Platform, making further investments in what it calls its patent-pending AssureLogic AI engine. Tugboat also plans to build out a “robust” channel of security partners and expand its customer success infrastructure.

“Enterprises choose Tugboat Logic to solve a sales problem,” said Kruck. “Our customers need help knowing what they need to do to pass the security due diligence stage of the sales process. We provide them with the guidance and automation to become audit-ready quickly, and then leverage their security posture with compelling assurance tools to share with their customers.”

“We are excited to partner with Tugboat Logic to lead the Security Assurance market where we see the opportunity to bring automation and innovation to advance security operations for the enterprise,” said Shawn Abbott, partner at Inovia. “There is a gap in the market for a new approach to help InfoSec teams scale up their impact on the business with applications and services that drive topline revenue for the organization. This gap is most acute for the small to mid-enterprise market where security and compliance assurance can be most challenging to achieve.”