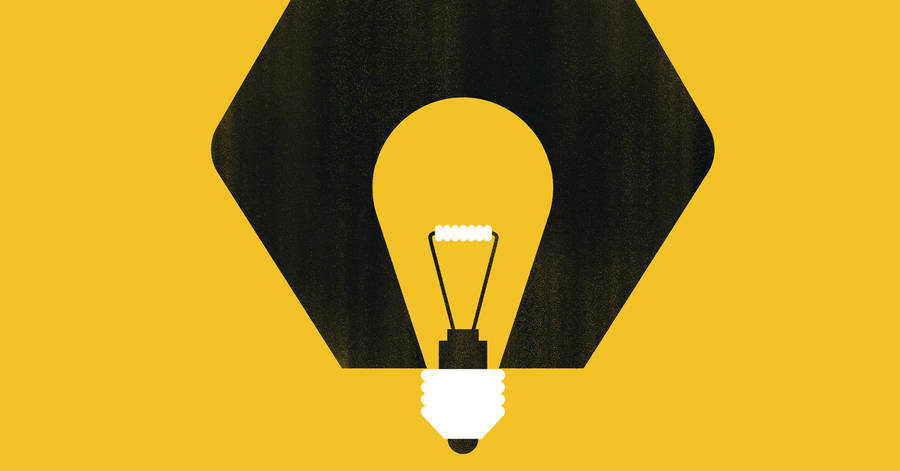 BetaKit spoke to SnapTravel co-founders Hussein Fazal and Henry Shi about returning from Silicon Valley to build a startup in Canada.

Make a difference with our AI for Good Accelerator Programme

Are you developing AI for good? If so, we invite you to apply to the 2020 AI for Good Accelerator. The UK based 4-month program helps AI startups scale their business with 1:1 consultation.

MIT is reviewing its relationship with AI startup SenseTime, one of the Chinese tech firms blacklisted by the US

The companies placed on the blacklist included several of China’s top AI startups and companies that have supplied software to mass surveillance systems that may have been used by the Chinese government to persecute Uighurs and other Muslim minority groups.

BMO is investing $5 million in a new University of Toronto called the BMO Lab for Creative Research in the Arts, Performance, Emerging Technologies, and AI.

The influx of capital brings the Sunnyvale, California-based company’s total raised to date to over $135 million, which CEO Andy Byrne said will accelerate the growth of its partner ecosystem and its investments in new AI-driven offerings.

Can an AI system be given a patent?

An artificially intelligent system purportedly has created two new products. Now patent offices must decide if it can be named as the inventor.

Powered by a custom Natural Language Processing engine, Donna learns and gets smarter with use.

The capital infusion comes after a year in which Xor tripled sales in the U.S., reaching $2 million in annual recurring revenue and closing deals with over 100 customers in 15 countries.

Can AI simulations predict the future?

Move over deepfakes. Multi-agent artificial intelligence is poised to manipulate your mind.

Today, Grammarly can be used across a number of browsers via browser extensions, as a web app, through mobile and on desktop apps, and through specific apps such as Microsoft Office.