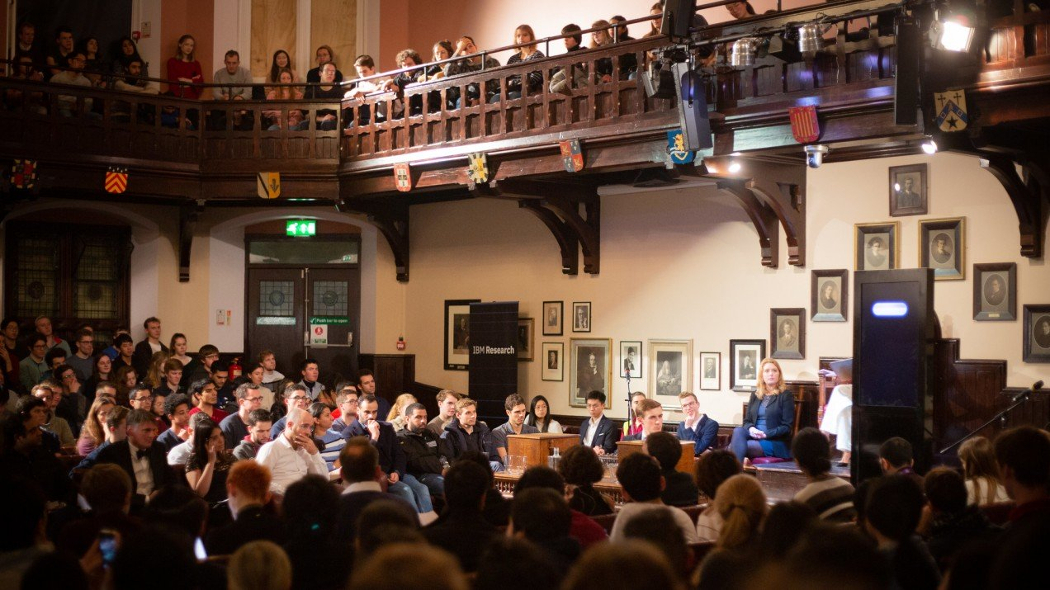 Toronto startup Nudge.ai is shutting down

Nudge.ai, the Toronto-based startup that developed a revenue intelligence platform, announced to its users on Monday that the company is shutting down.

Apply to the AI Factory for Agrifood accelerator

“We’re excited to support Agritech startups leveraging. This program is a call for entrepreneurs and innovators to join the food revolution and build together a more sustainable food system.”
– Adam Nanjee, Microsoft for Startups

Babylon Health is building an integrated, AI-based health app to serve a city of 300K in England

The financial terms of the deal are not being disclosed, but Babylon confirmed that the NHS is not taking a stake in the startup as part of it.

Montréal-based Element AI has launched its latest product, Access Governor, which was designed to help companies manage access to information.

Facebook has trained an AI to navigate without needing a map

The algorithm lets robots find the shortest route in unfamiliar environments, opening the door to robots that can work inside homes and offices.

Google is giving an AI upgrade to its Collections feature — basically, Google’s own take on Pinterest, but built into Google Search.

The funding will be used to grow algorithms made specifically for on-device machine learning and semiconductor design operations.

Tealbook, a startup that aims to make sourcing of suppliers more efficient for enterprises, has raised $6.53 million CAD ($5 million USD) in seed plus funding.