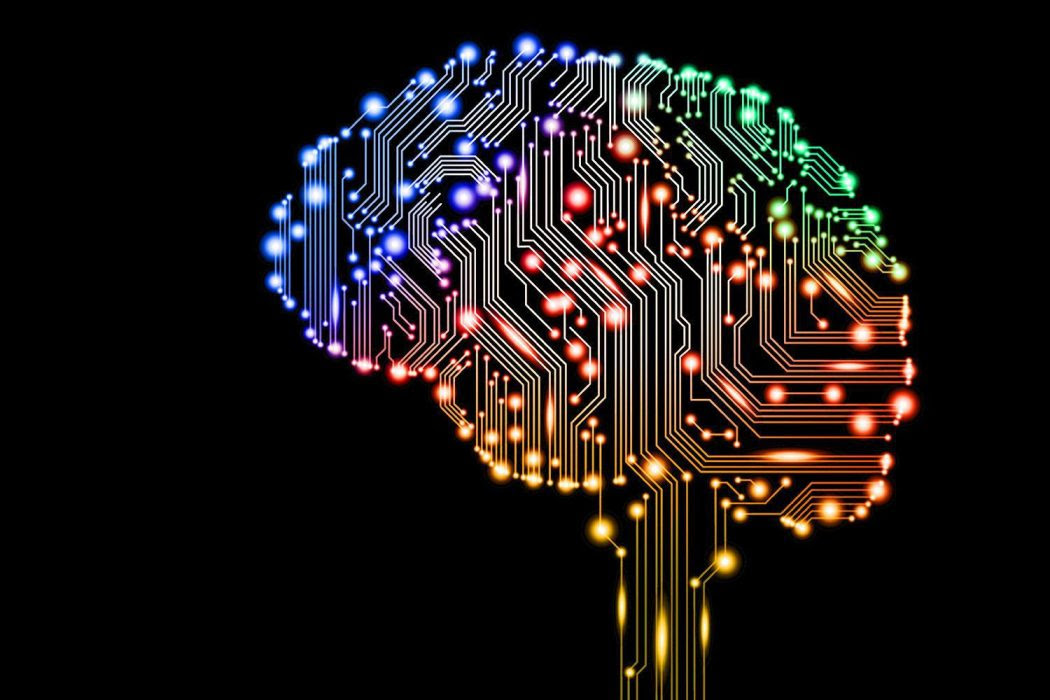 ClearBrain is part of the current class of startups at Y Combinator, and it’s also raised $1.2 million in funding from YC, Pear VC, Industry Ventures and Dan Hua Capital.

Canada’s AI ecosystem the envy of Silicon Valley’s – if we maintain it, expat exec says

The infrastructure Canada has created for AI research is at the top of its class, but needs maintenance to remain that way, says an executive who left both New York City and Silicon Valley to work at Toronto’s Integrate.ai.

Rubikloud is in the business of helping retailers migrate legacy data onto the cloud, and using that data to automate decision-making on promotions across stores, loyalty marketing, and mass promotional planning.

Loris.ai, which aims to help companies navigate conversations around harassment and other charged topics, raised the funding from Floodgate with participation from LinkedIn CEO Jeff Weiner, Kapor Capital, and others.

The company is donating five percent of profits to Move The Dial and the Upside Foundation.

How to spot a machine learning opportunity, even if you aren’t a data scientist

Having an intuition for how machine learning algorithms work – even in the most general sense – is becoming an important business skill to set the objectives for algorithmic success.

CIFAR will appoint approximately 50 Canada CIFAR Chairs in artificial intelligence at three AI institutes: Amii in Edmonton, the Vector Institute in Toronto, and MILA in Montreal.

Amazon has a powerful AI flywheel, where machine-learning innovations in one part of the company fuel the efforts of other teams, who in turn can build products or offer services to affect other groups, or even the company at large.

The funding was led by Jim Breyer of Breyer Capital and other unnamed investors.

Will a robot be the next great artist?

Can a computer write a great novel, paint a masterpiece? Not yet, but algorithms are beginning to prove very helpful in humanity’s quest for creativity. And it won’t be long, some predict, before they’re making that quest on their own.

The new endowed research chair will be given full academic freedom to explore any interest that could advance the field of artificial intelligence, with the lab hoping its offer will attract a senior researcher with international renown.

Mobile Payments Are Up 27% Over The Past Four Months

Mobile payments are the way of commerce’s future, and using one’s smartphone to do that is the preferred method. That was largely the message…