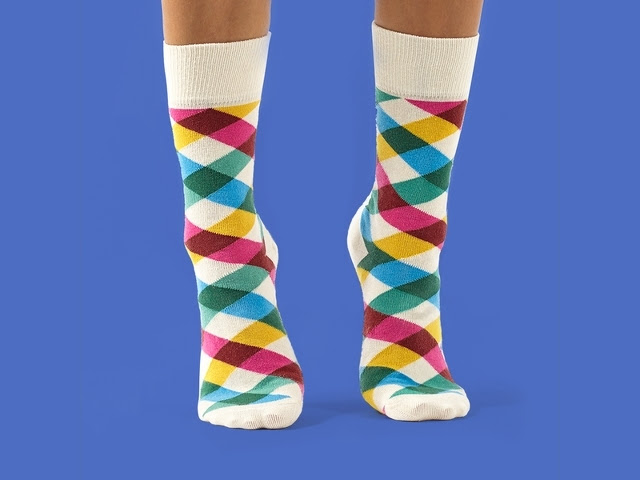 Building tomorrow’s city of the present

Cities are data factories: by one estimate, the average North American citizen creates more than 500 megabytes of data per day. Sidewalk Labs says it wants to harness that data to build a better city.

Slack hopes its AI will keep you from hating Slack

The fastest-growing business app is relying on machine-learning tricks to fend off a deluge of messages—as well as competition from Facebook and Microsoft.

Rokid, which develops an AI voice assistant and smart devices, raised the Series B extension round from Temasek Holdings, with participation from Credit Suisse, IDG Capital and CDIB Capital.

Businesses and governments could start making use of machine learning to detect insecurities and vulnerabilities — but hackers could turn the same advances to their own ends.

5 Kitchener-Waterloo tech companies to watch in 2018

Here’s a roundup on the Waterloo Region companies set to make strides this year.

Microsoft says the bot is capable of creating images from text descriptions of an object, but it also adds details to those images that weren’t included the text, indicating that the AI has a little imagination of its own.

Smartsheet customers will now have access to conversational user experience and workflow automation tools, which can link across various messaging platforms such as Slack and Salesforce.

Yoshua Bengio speaks on Daybreak about the ethical development of artificial intelligence, and the potential risks if AI development is left unchecked.

Despite a record low unemployment rate in Montreal and high demand for skilled technology workers, international giants that have been attracted to Montreal by the city’s artificial intelligence sector say they’re growing the talent pool, rather than dominating it.

Indico, which aims to make machine learning more accessable to smaller organizations that have yet to adopt the technology, raised the funding from Osage Venture, with participation from existing investors.

Vention wants to democratize the process of building industrial parts.

Terms of the deal were not disclosed, but Verizon said it plans to integrate Niddel’s technology, which leverages machine learning to hunt for security threats in customers’ networks, with its own products and services.

Pony.ai, which aims to connect a self-driving car’s sensors, software, and cameras to create a system capable of Level 4 autonomy, raised the funds from Morningside Venture Capital and Legend Capital, with participation from eight other venture firms.

Toronto-based Highmark Interactive, a digital therapeutics company that uses video games to help people with concussions and other traumatic brain injuries, has announced a…