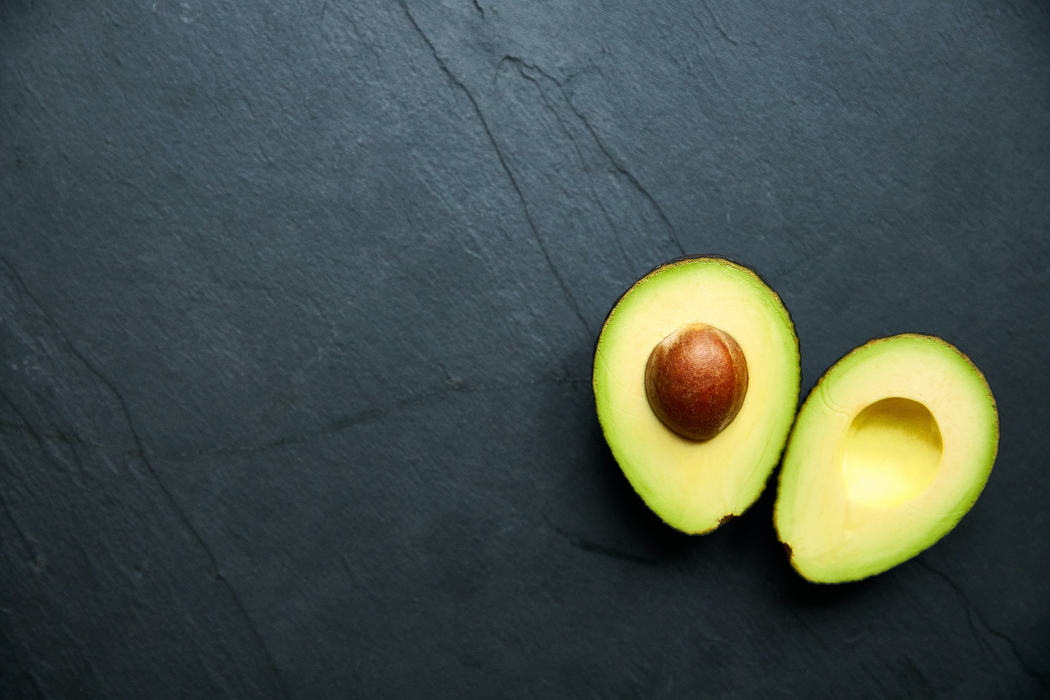 Legaltech startup Ross Intelligence has filed a counterclaim against Thomson Reuters as part of an ongoing legal battle between the two companies.

Over the past year, Jerry Di has assembled a team to work on a biotechnology startup to support the treatment field for Tourette syndrome.

Vaccinating the world against COVID is off to a slow start. These firms think A.I. and blockchain could help (FORTUNE)

“This is about trying to solve the biggest data puzzle of our lifetime,” says Jason Kelley, who heads blockchain services for IBM.

Attabotics is set to receive an investment of $34 million from the federal government through a contribution from the Strategic Innovation Fund.

OpenAI has extended GPT-3 with two new models that combine NLP with image recognition to give its AI a better understanding of everyday concepts.

The funding will help the company grow internationally and improve its “vision system,” which uses a combination of artificial intelligence and robotics to sort through everything from used-up batteries to crumpled cardboard.

Roughly 83% of enterprise workloads have moved to the cloud, according to a 2020 survey from LogicMonitor. But the cloud remains vulnerable to cyberattacks.

Toronto has once again taken the top spot in the CBRE Scoring Canadian Tech Talent report rankings, and according to CBRE Canada is positioned…