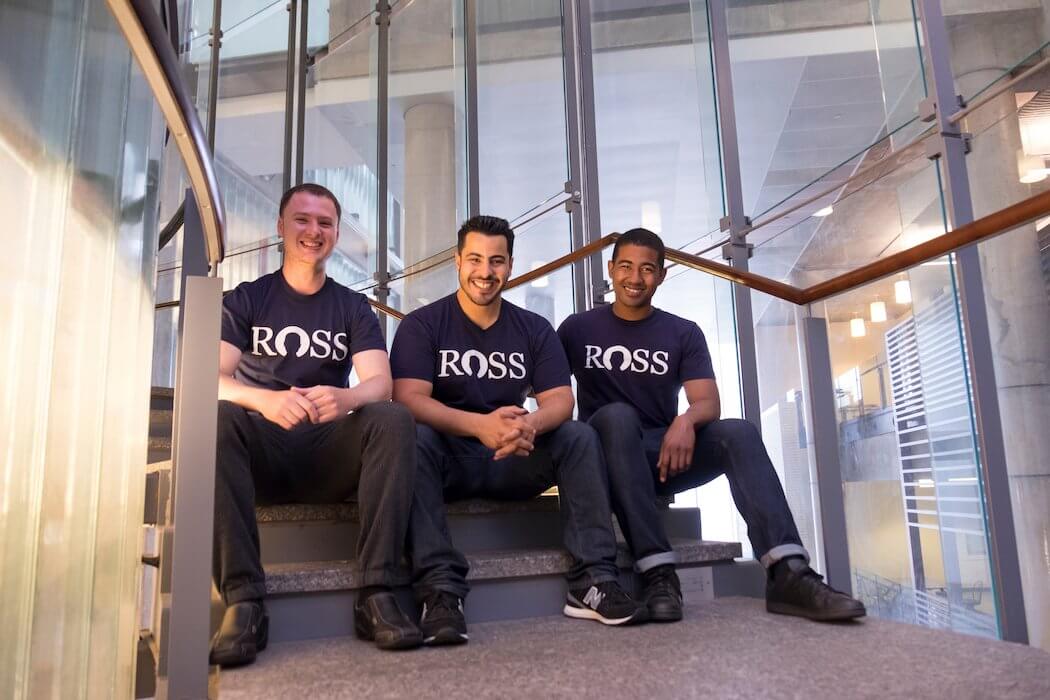 Ross Intelligence, an artificial intelligence startup for the legal industry, has filed a counterclaim against Thomson Reuters as part of an ongoing legal battle between the two companies.

The counterclaim was filed just days after Ross Intelligence publicly announced it is shutting down operations. In a company blog post from December 11, Ross Intelligence’s founders stated the startup’s platform will no longer be operational as of January 31.

“We have not abandoned our vision for access to justice through the use of technology. We will continue to fight the good fight.”

As first reported by legal industry blog LawSites, the decision to shutter operations is related to the ongoing copyright-infringement lawsuit that Thomson Reuters and its legal research firm Westlaw brought against Ross Intelligence in the spring of 2020.

“Just as Westlaw devised it to be, this ongoing suit has been heavy for ROSS to bear,” the startup’s founders stated in the blog post. “Litigation is expensive — no matter how speculative the claims against you nor how worthy your position. With our company ensnared by this legal battle, we have been unable to raise another round of funding to fuel our development and marketing efforts. Our bank account is running out, and we must cease operations in the New Year.”

Ross Intelligence was founded by three University of Toronto students in 2014, and later moved to San Francisco. The startup uses AI to determine the answer to legal research questions in seconds.

“We have not abandoned our vision for access to justice through the use of technology. We will continue to fight the good fight,” the blog post read. “However, we are now pursuing that vision in the courthouse rather than the marketplace. Although we are out of funds for our operations, ROSS has insurance for our litigation costs. The company will continue as a going concern so that the facts at the heart of this lawsuit are brought to light and so that Westlaw’s tactics — using litigation as a weapon and stifling competition — do not succeed.”

“We hope that by continuing in this way, the precedent this court case sets will inspire innovation rather than shut down competition. We must go, but we will not go gently,” the company added.

This would have been devastating to ROSS and the legal research industry more generally. ROSS’s counterclaims, however, bring the action directly to Thomson Reuters, by affirmatively challenging their claim to copyright protection over the headnotes and key number system and …

their ability to prevent access to public domain judicial opinions. We hope this will begin to efficiently move the case forward to a resolution on the merits.

According to LawSites, there had been speculation that Thomson Reuters would withdraw its lawsuit given that Ross Intelligence was ceasing operations, however, the recent filings may block the incumbent organization from doing so.

Thomson Reuters’ lawsuit against the startup claims it forced a third-party, LegalEase, which had a contract with Westlaw, to help it download Westlaw data in order to build its platform.

The startup’s counterclaim includes three arguments. Ross Intelligence is asking the US District Court for the District of Delaware to issue a declaratory judgment that Thomson Reuters has no valid copyrights regarding Westlaw content; to declare there has been no infringement and; to declare that it did not engage in intentional interference with the contract between Thomson Reuters and LegalEase.

Thomson Reuters’ suit against Ross Intelligence was filed two days after it settled a related lawsuit against LegalEase. The two parties entered into an agreement earlier this year where LegalEase agreed to an injunction preventing it from reproducing Westlaw content, using bots to access content, and sharing its Westlaw credentials.

“From our inception, ROSS had a singular mission: to democratize legal research,” Arruda stated on Twitter. “We have never wavered from that mission. This is just the next step on that journey.”

If you’re a Canadian who’s traveled abroad, you’ve likely had a conversation describing your favourite Canadian dish. With three ingredients and the potential for…