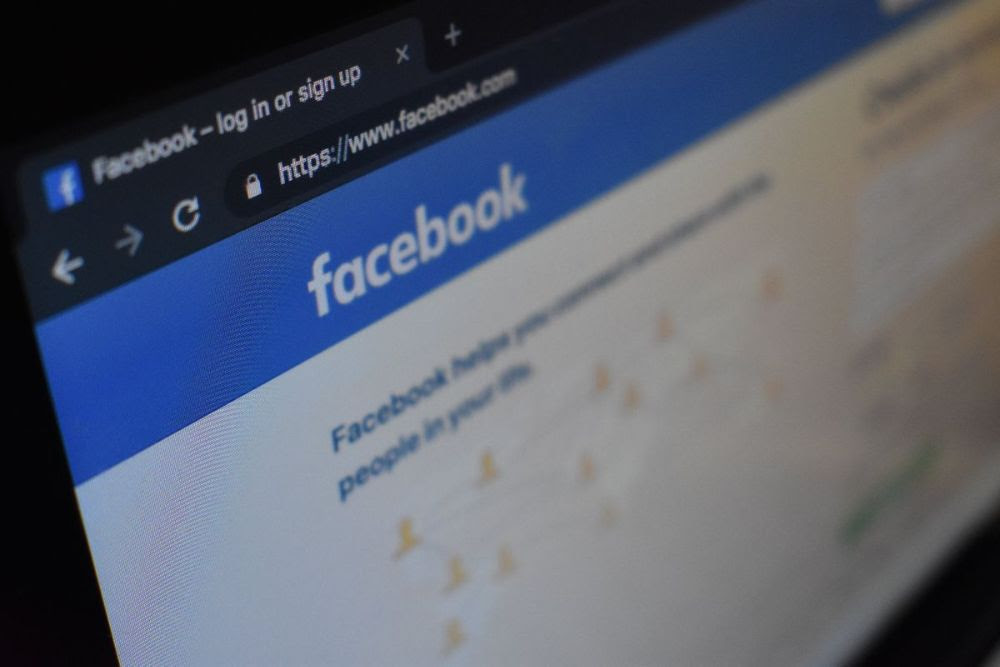 Heyday AI, a retail tech startup based in Montréal, has extended its seed round by $6.5 million CAD ($5.1 million USD).

How Facebook got addicted to spreading misinformation (MIT TECHNOLOGY REVIEW)

The company’s AI algorithms gave it an insatiable habit for lies and hate speech. Now the man who built them can’t fix the problem.

Workers who label images on platforms like Mechanical Turk say they’re being incentivized to fall in line with their responses — or risk losing work.

A smarter app is watching your wallet (NEW YORK TIMES)

As artificial intelligence evolves, personal finance programs are working to offer you, and your budget, tailored advice.

Boast.ai looks to expand hires in Montréal as part of broader hiring spree across Canada (BETAKIT)

Boast.ai is planning to hire 50 people across Canada.

After decades of secrecy, two judges have ruled defendants can investigate whether TrueAllele’s probabilistic genotyping algorithm works as advertised.

IonQ is competing against several big tech companies set on commercializing the technology.

In its blog post announcing the project, the social network did point to one future, speculative use: using AI to retrieve “digital memories” captured by smart glasses.

Zapier CEO Wade Foster avoids thinking about fundraising as much as possible.