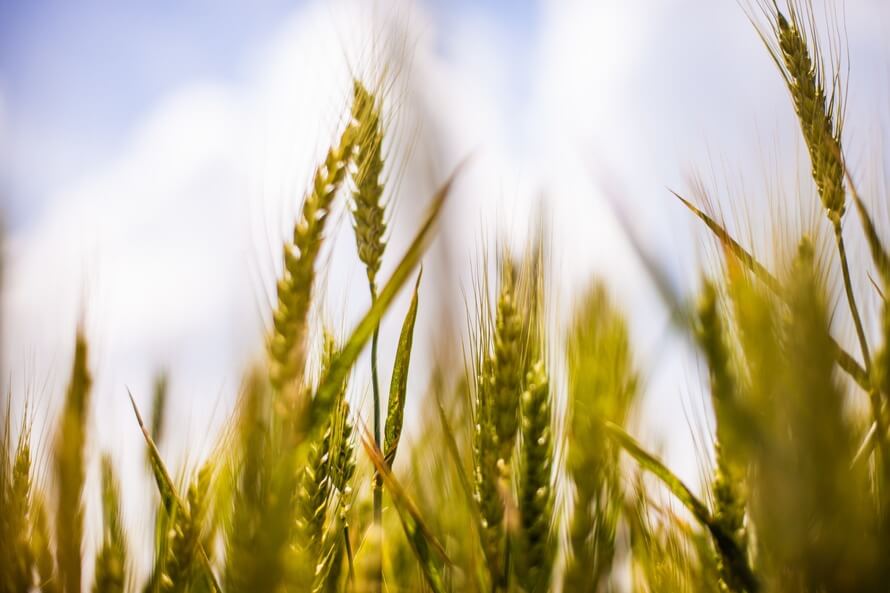 The financing was led by Morningside Group, a Boston-based private equity and venture capital firm led by Hong Kong billionaires Gerald and Ronnie Chan. According to The Globe and Mail, early investors in Semios sold an undisclosed stake in a side deal.

Semios claims to have raised a total of $152 million CAD ($115 million USD) in external capital since it was founded in 2010. The startup received $8 million in private equity financing in 2016 from an undisclosed group of individuals from the AgTech community, with assistance from Haywood Securities. In 2018, Semios received $9.9 million from the federal government through Sustainable Development Technology Canada.

Having developed a precision farming platform, Semios’ IoT network collects sensory data on “every acre” of a farm, in what the company calls “near real-time.” The idea is to help farmers manage complex biosystems in orchards while optimizing sustainability and profitability.

The IoT sensors, placed in the fields, measures in-canopy microclimate, soil, and plant conditions every 10 minutes. The data is collected daily and is then fed into proprietary models that provide guidance on improving agricultural practices addressing weather, insects, disease, and water management challenges.

According to the startup, it helps manage more than 150,000 acres of permanent crops of more than 500 farms in the United States.

For the past three years, the Vancouver-based cleantech startup has been continuously named to the Global Cleantech 100, an annual list of the most innovative cleantech companies around the world. Semios joins fellow Global 100 and British Columbia-based company Carbon Engineering, in having raised significant rounds of funding. In 2019, Carbon Engineering raised more than $115 million, including a $90 million venture round from the likes of Bill Gates.

Toronto-based startup Wattpad, which has developed an online storytelling platform, has partnered with Shaftesbury and Shaw’s Rocket Fund to create a new narrative podcast….