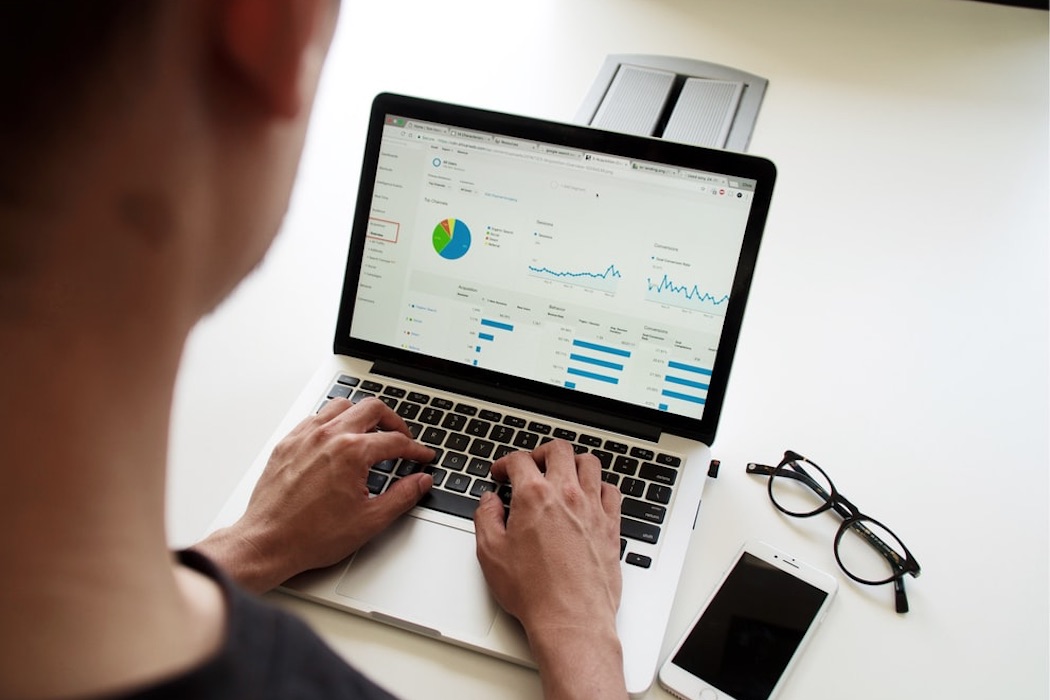 This sizable raise comes after a year of growth for Introhive, which claims the COVID-19 pandemic highlighted the market need for its offering.

The round was led by new investor PSG, a growth equity firm that focuses on partnering with technology-enabled services companies, with participation from previous investors, including the Business Development Bank of Canada, Evergreen Coast Capital, Aegis Group Partners, and Mavan Capital Partners. This latest all-equity round involved some secondary financing, though the company declined to disclose the details to BetaKit. Introhive has raised approximately $140 million USD to date.

This sizable raise comes after a year of growth for Introhive, which claims the COVID-19 pandemic highlighted the market need for its offering. With the funding, the company plans to accelerate its growth and prepare to eventually go public.

Bank of America Securities acted as an investment banker on Introhive’s Series C financing. The organization did not deploy any capital but organized all of the investors. Introhive CEO and co-founder Jody Glidden said the Bank of America’s involvement in the deal is part of Introhive’s plans to eventually go public. He said the company plans to go public in “a few years,” and will likely list on a US stock exchange, such as the Nasdaq.

RELATED: PartnerStack aims to capitalize on channel sales demand with $35 million CAD Series B round

Founded in 2012, Introhive offers a platform that aims to help sales professionals increase sales, retention, and relationship value. It does this through proprietary algorithms that provide automatic updates to companies’ sales and client data, and a platform that gives teams insights on how to grow customer relationships and generate more sales. Introhive’s customers include large organizations, such as PwC, Colliers International, Plante Moran, and Clark Nexsen.

The company was founded by Glidden and head of business development Stewart Walchli, two former BlackBerry employees who previously founded the content delivery application company Chalk Media, which sold to Research in Motion (BlackBerry) in 2009.

Introhive is one of many Canadian tech startups looking to innovate sales productivity. Vancouver-based Dooly, which offers a sales enablement platform, has found its own success during the pandemic. The company, which recently raised $80 million in Series B financing, saw its user growth more than triple since the start of the pandemic.

Toronto-based PartnerStack, which has created a partner relationship management platform, claimed it decided to raise its $29 million Series B round after it saw an increased demand for channel or indirect sales. Introhive’s Glidden said the pandemic highlighted the market need for sales productivity solutions.

“One of the things that people I think in most businesses found during the pandemic is that it was really hard to get out there and meet new customers,” the CEO said.

He said many of Introhive’s customers were able to sell more effectively by being able to tap into relationship data and better manage retention, which led to positive growth for Introhive. The company claimed 2020 marked the company’s best sales year in its history. According to Glidden, Introhive almost doubled its year-over-year revenue from March 2020 to the same month in 2021. In February, Introhive claimed it had seen a revenue increase in each of its business units over the last year and expanded its customer base by 52 percent in the 12 months prior. Glidden claims Introhive has also processed over one trillion transactions.

“Most people at the start of the pandemic were saying ‘flat is the new growth,’ like there’s an aim to be flat this year,” he said. “For us to have pulled out almost doubling … we were really happy about that.”

“[Time Coach and Deal Coach were meant to] help people when they’re not necessarily in an office, and they don’t have people that can hear their pitch, help them with their pitch, and help them with their activity,” Glidden said. “It can help look at all of the patterns across all the best-performing people and help people crush their quotas by getting computerized coaching.”

Bart Molenda, Introhive’s executive vice president of marketing told BetaKit though Introhive currently focuses on revenue, relationships, and retention, this latest funding allows the company to look into the future to products that might not be in the market yet.

A portion of the Series C proceeds will also go toward funding future, strategic acquisitions. Glidden said though Introhive is not yet in talks with any other companies, the team is now working to identify which companies would complement its current product suite.

Another key use of funds will be to hire globally. The startup was founded in Fredericton and has other headquarters in Miami, where Glidden is based. The firm also has offices in London, England and Chicago, Illinois, among other cities. Glidden said the startup is now working to bring its approximately 300-person team to 400 by the end of this year, with a focus on hiring for engineering, sales and marketing.