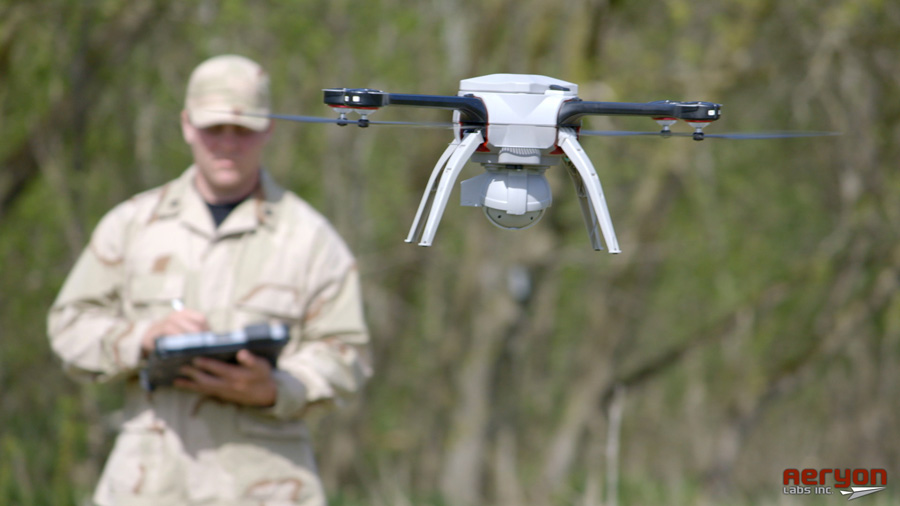 Aeryon Labs, a Waterloo-based drone maker, has secured $60 million from US-based venture capital firm Summit Partners, according to a report from Reuters.

Aeryon creates specialized drones made for military reconnaissance and public safety uses (recently, the company stepped up to help Nepal relief efforts), as well as commercial uses like the inspection of power lines and wildlife monitoring.

Aeryon says it will use its first major round of financing to fuel sales growth and double employee headcount to about 200 people. “In the last four years, we have grown 100 percent year-over-year in terms of sales, and we’ve been profitable too,” said Aeryon CEO Dave Kroetsch. “We now expect that to move into the 200 percent sales growth range over the next couple of years.”

On Friday, the federal government revealed plans to make an additional $250 million available through the existing Industrial Research Assistance Program (IRAP) program, which…