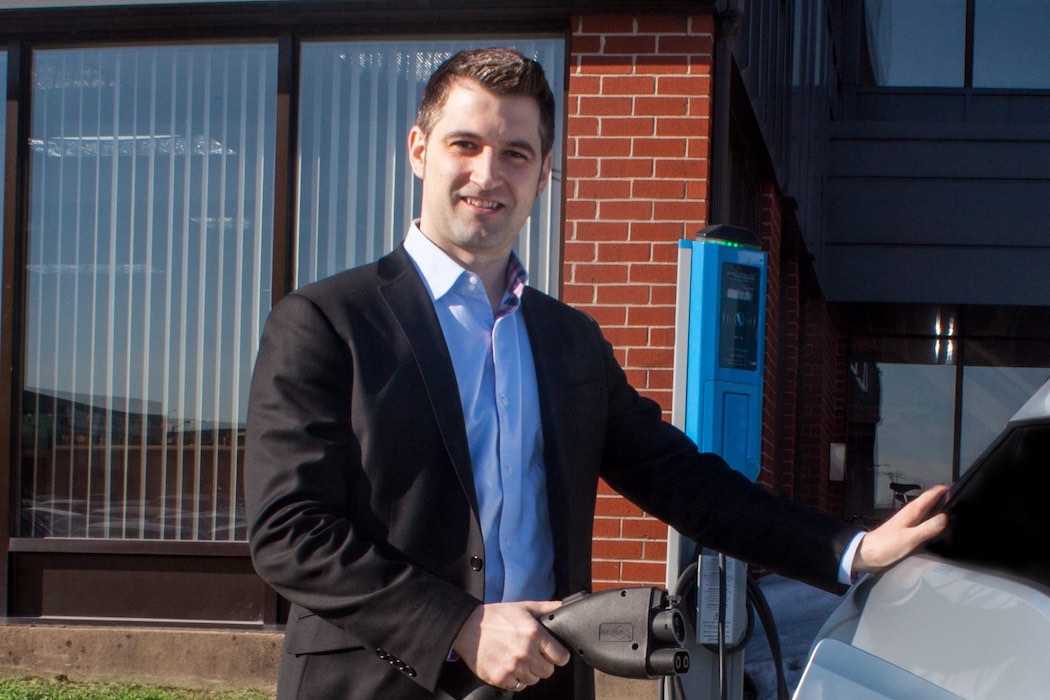 AddÉnergie, a Québec City-based startup that creates charging solutions for electric vehicles (EV), has closed $53 million in Series C funding. The round, which consisted of both equity and debt financing, brings the startup’s total raised to date to $83 million.

“Following our successful launch in the United States, we are now in a position to accelerate our growth across North America.”

The investment will be used to bring AddÉnergie’s EV charging technology to new markets in North America. The round follows the company deploying over 11,000 charging stations in the past year in cities such as Los Angeles, Cincinnati, and Toronto.

“Today’s announcement is a major milestone for AddÉnergie and an important endorsement of our business strategy by new and existing investors,” said Louis Tremblay, president and CEO of AddÉnergie.

“With this financing and following our successful launch in the United States, we are now in a position to accelerate our growth across North America, as the transition to EVs is gaining momentum and becomes increasingly recognized as playing a pivotal role in the global efforts to combat climate change,” Tremblay added.

According to The Globe and Mail, AddÉnergie plans to focus its United States expansion on east and west coast markets. The company also expects the US market to comprise 20 percent of its revenues next year.