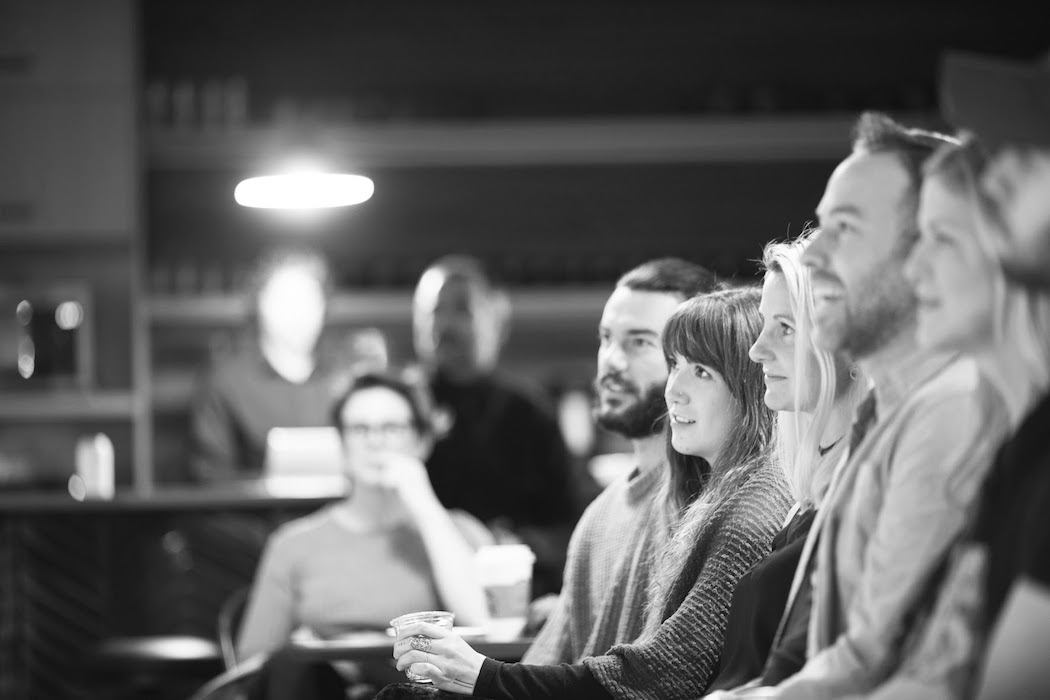 Accelerate Okanagan is partnering with Kelowna-based fundraising platform Trellis to launch a campaign challenging the OKGNtech community to raise $1 million for charity.

The campaign is called OKGNtech for Good and is expected to officially launch October 25. The initiative has raised over $100,000 so far, and Child Advocacy Centre (CAC) has been selected as one of the suggested charities to receive a portion of the money raised. The CAC, a program aimed to help support vulnerable children, is expected to open next year. Current donors so far include MAVAN Capital Partners and CREW Marketing Partners.

“OKGNtech for Good is our chance to show that we have matured as a local industry and that we have the capacity to give back.”

“The OKGNtech community is the fastest-growing tech region in the country. We are not only home to a lively startup ecosystem but a healthy group of established companies who want to give back,” said Brea Lake, who was recently named CEO of Accelerate Okanagan. “OKGNtech for Good is a chance for us to thank the entire Okanagan region for supporting us through this growth and an opportunity to give back in a really tangible way.”

“Child abuse and neglect are at the root of a lot of social issues negatively impacting our community,” said Justin Goodhew, CEO of Trellis. “If we can support the Child Advocacy Centre or other great causes in the Okanagan in changing the landscape of treatment, I believe this will translate to a healthier and more vibrant community.”

Founded in 2018, Trellis is a social enterprise startup that connects people with simple solutions to champion their causes. Through the platform, users can start an event or fundraiser for a charity, and Trellis can help track the fundraising journey.

Accelerate Okanagan is a hub for the Okanagan tech community, that focuses on two key areas of economic development. The first is entrepreneurial support through business acceleration, training, mentorship, technology commercialization, and access to capital. The second area is community building through networking, events, activities, talent attraction, and community engagement, through programs like the OKGN Angel Summit.

The accelerator was one of the organizations that recently received a cumulative $5.6 million injection from the federal government. Last year, Accelerate Okanagan received $473,000 from the Government of Canada, has also received funding from Innovate BC and the Province of British Columbia, and also $213,000 to support OKGN Angel Summit.

“The OKGNtech industry has received a lot of support from the Okanagan,” said Goodhew. “OKGNtech for Good is our chance to show that we have matured as local industry and that we have the capacity to give back.”

For companies interested in participating in OKGNtech for Good, Trellis is inviting the community to choose a charity for investment, create a fundraising page on the Trellis platform, and raise money for that cause. Companies will have a chance to win an additional $10,000 for their cause on top of what they’re able to raise.

Silicon Valley Bank (SVB) today announced that it has been granted a license to operate in Canada, and has opened its Canadian headquarters in…