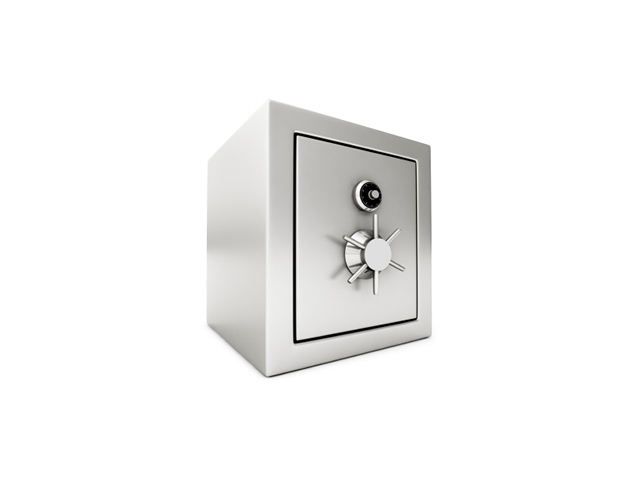 Overly complex, non-standardized term sheets are a real problem for the Canadian startup ecosystem at the early stages.

Too many agreements bake in mistrust between parties and mean that deals take way too long to get done.

The good news: there’s an answer to these problems.

It comes in the form of something called a “SAFE” – simple agreement for future equity. It was originally introduced by the accelerator Y Combinator (YC) as an alternative to convertible notes.

The SAFE model has pros and cons in its applicability to early-stage investing in Canada, but ultimately has traits worth borrowing from.

Some benefits of SAFE for investors and startups

Simplicity: The SAFE model was designed with simplicity in mind. The result is an investment document that is often less than five pages long. This has major impact on deals getting done. It also means that angel investors – who may not have the time, resources or expertise that a VC firm has, but are nonetheless important for pre seed rounds – don’t get scared off by complexity or high legal fees.

It isn’t a ‘debt instrument’: A SAFE is not a debt instrument, which is one of the biggest differentiating factors between it and a convertible note. For both investors and entrepreneurs, this means an agreement without a maturity rate. Since it isn’t a loan, a SAFE is not subject to as many regulations as other options, and there is no threat of insolvency.

Interest: To continue on the preceding point, since a SAFE is not a loan, no interest can be accrued on it. This is a clear benefit for founders. Good investors won’t care about accruing interest at this stage, and if they do it is probably a red flag to founders.

Less fees: Since a SAFE has no maturity rate, there is also no need to spend time or resources drafting and negotiating agreements to either extend maturity or to revise interest. For both investor and entrepreneur, this means that no time, energy or financial resources will be spent legally revising the document, which is short and standard. The only thing to negotiate is valuation cap.

Valuation: Unlike other models under seed stage funding, valuation details don’t need to be determined until the company’s really off and running. This holds benefits for investors and startups and is, generally, a more accurate representation of reality.

No maturity date: Just as a lack of maturity date can be an upside, it can also potentially be a downside. Without a maturity date, typically there is nothing in a SAFE’s terms that says that the investment can be paid back to the investor if it never converts to equity.

Common stock raises may not trigger conversion and there is the potential that the SAFE never converts into equity.

Overall, the SAFE model aligns well with many interests of both angel investors and entrepreneurs, and holds potential to fill a void and act as a solution in the Canadian investment ecosystem – especially at the earliest stages. SAFE’s simplicity means more deals and less complicated follow-on funding transactions for Canadian startups.
fundingopinion 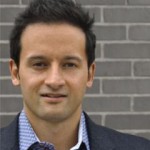 Marcus Daniels is the CEO and Founding Partner at Highline Beta, a hybrid corporate venture studio and VC firm.

The Canadian Internet Registration Authority, an organization dedicated to supporting Canada’s internet community, has dedicated $1 million in funding to 24 digital projects that…