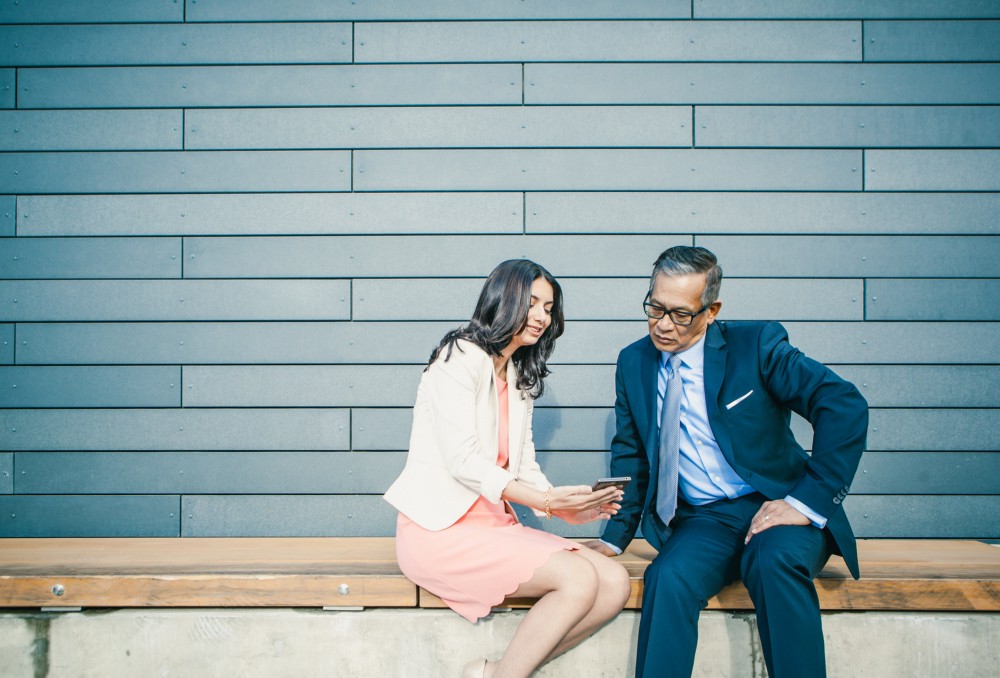 If your profile on LinkedIn looks anything like mine, you’ve probably racked up plenty of endorsements for your professional skills. Rolled out back in 2012, endorsements are essentially thumbs up from your colleagues showing that you excel at something at work.

On my profile as CEO of Hootsuite, for example, I’ve got endorsements from my connections for everything from entrepreneurship (191 endorsements) and digital strategy (102) to public speaking (37) and even “growing a beard” (9).

It turns out, though, that not all leaders are endorsed equally on LinkedIn. In fact, when it comes to one critical skill, only 9.8% of CEOs get an endorsement from their colleagues, according to data received from the network.

Social media skills are as foundational today as knowing how to send an email.

Fewer than one out of 10 CEOs listed on LinkedIn has even a single endorsement for their social media skills. (For comparison, I have 228 “social media” endorsements from my contacts.) While most CEOs get ample praise for leadership, management, mentoring, and strategy, social media competency is conspicuously absent.

As low as these numbers are, it’s worth pointing out that only one in three Fortune 500 CEOs is on LinkedIn to begin with. The rest don’t even have a profile. The real percentage of CEOs who “get” social media, in other words, is even lower than the anemic LinkedIn endorsement numbers suggest.

Considering that social networks are now closing in on three billion users — nearly half the global population! — there’s something very wrong with that picture. I’m not saying leaders have to be experts in social media. But if there’s a communication channel where your employees, customers, competitors, investors, partners, and stakeholders are all spending their time, shouldn’t you at least make an effort to be there, too?

To be fair, many progressive leaders, like Virgin’s Richard Branson and T-Mobile’s John Legere, get social media’s value. So do plenty of bosses on the frontlines of everyday companies, who turn to Facebook, Twitter and other networks to drive sales, boost traditional PR, and elevate their companies’ profiles.

By and large, though, they still represent a tiny minority. Sixty-one percent of Fortune 500 CEOs have no social media presence whatsoever. They’re not posting on Facebook, Twitter, LinkedIn or other networks. They haven’t even bothered to set up their accounts. It can be tempting to say that CEOs shouldn’t be bothered with social media—that’s someone else’s job. But the evidence is increasingly suggesting otherwise.

In the Trump era, all sorts of big companies have suddenly found themselves in the Twitter crosshairs, from GM and Lockheed Martin to CNN, Macy’s, and Nordstrom. Even leaders not facing the President’s wrath are starting to see the power of social media — to connect directly with an audience, respond to crises, and put a human face to public announcements.

There’s just one problem. Social media skills are as foundational today as knowing how to send an email or open a web browser — yet they’re missing from the executive toolkit.

The consequences of this skills gap can be very real. Last year, for instance, Trump singled out Lockheed Martin for cost overruns on its F-35 fighter jet program. Stock prices tumbled by as much as 5 percent — or $4 billion — while the company and its leadership remained silent on social media, unable or unwilling to respond.

By contrast, aerospace competitor Boeing and its leaders responded on Twitter within a few hours of a similar threat by Trump, directly rebutting his claim of “out of control” costs on the Air Force One. CEO Dennis Muilenburg went so far as to praise Trump for “directly engaging” on social media. Boeing stock prices fell briefly, before rising again immediately after the response.

In this case, a few characters shared on Twitter proved the difference between losing billions and coming out ahead. To be fair, not every CEO will have to face down a Tweet from the POTUS. But staying on the social sidelines is no longer a viable option for leaders.

For CEOs, the stakes may be high, but getting on social media is hardly an insurmountable obstacle.

After seeing so many colleagues struggle to get started on social media, I decided to write about my own experiences. Using what I’ve learned managing my own accounts with millions of followers (not to mention running the world’s most widely used social relationship platform), I put together a social media survival guide of sorts for leaders.

A lot like a Tweet, the book itself is short and sweet — something a boss can flip through in 30 minutes between meetings. When they’re done, they’ll know exactly why they need to be on social media and how to get started.

It’s my sincere hope that in the months and years ahead more leaders will earn that coveted “social media” endorsement on LinkedIn. For executives, social media isn’t some vanity play or a place to “share breakfast photos.” I know from doing it that it’s a powerful growth and productivity hack: a channel where a modest investment of time and resources yields outsized returns.

It’s that time of year, again. The time when, thanks to my friends at BetaKit, I get the opportunity to share my thoughts about…