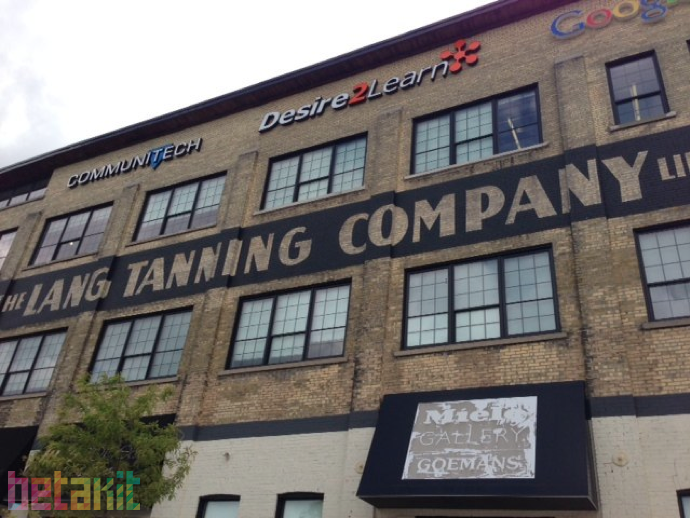 In a move that confirms what everyone in the startup community already knows — that Kitchener-Waterloo is one of the hottest places to for tech innovation in Canada — TD and Shopify are giving the region a boost with plans to expand operations in the area.

TD will open a new office at 55 Columbia St. E. in Waterloo, creating 120 jobs at the new tech facility, which will be dedicated to promoting tech innovation within the bank (employees will include information technology and software engineers). TD kicked off interest in the region last year with the TD Lab in the Communitech Hub.

“TD is committed to building an innovation ecosystem that allows us to bring best-in-class digital experiences to our customers,” said Teri Currie, group head direct channels in technology, marketing and people strategies at TD. “Establishing a deeper footprint in this innovation hub allows us to draw from the region’s specialized talent pool and groundbreaking developments in technology as we grow our digital offerings.”

Shopify has announced that by April 2016 will employ 300 people in an expansion of its local operations, citing the “amazing talent pool” in Waterloo region. It will open a new office in the former Seagram Museum/CIGI building in Waterloo’s core. The company will be hiring in Waterloo Region for positions including sales, engineering, design, account management, training and human resources.

The move greatly increases Shopify’s presence in KW, as it already has about 30 employees based in a sales lab that opened a year ago in the Tannery, which is home to the Communitech Hub, Velocity Garage, Desire2Learn, and Google.