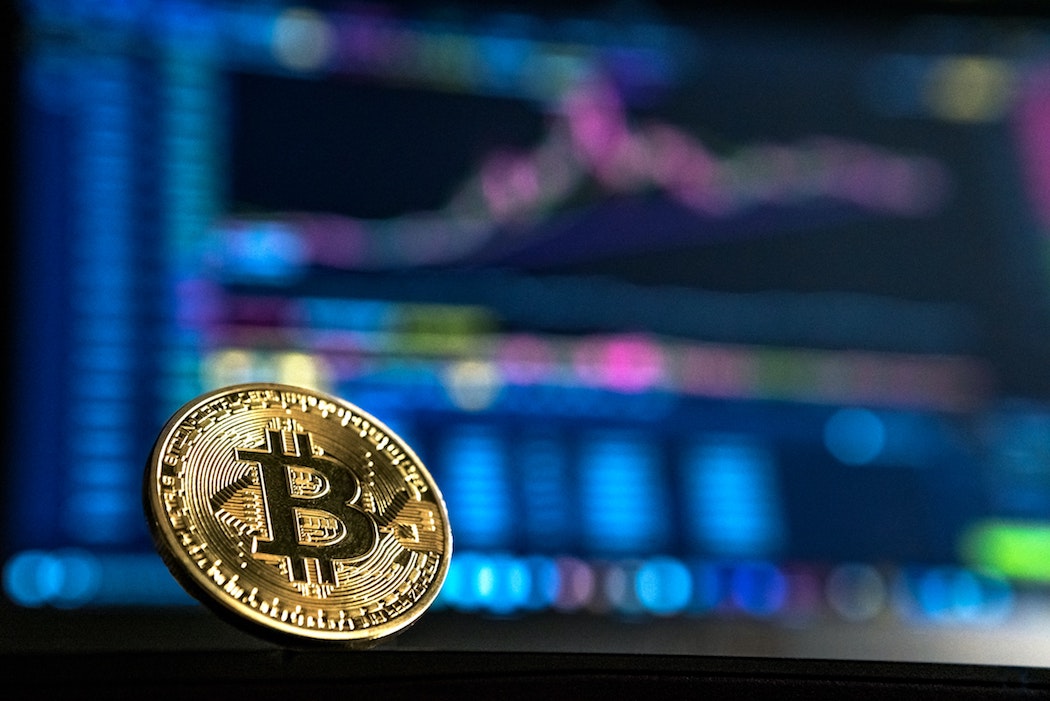 The Bitcoin Fund is aimed at giving retail investors in Canada exposure to Bitcoin. The fund was created in 2019 and followed a three-year push by 3iQ to legally manage a crypto investment fund in Canada. The fund invests in long-term holdings of Bitcoin, which are purchased from Bitcoin trading platforms to give investors a safe way to invest in crypto assets.

Over the summer, 3iQ also filed for an initial public offering for an Ether Fund in Canada.

A treasury offering is the sale of treasury stock, which can either be from stock buyback or from when the issuing company is unable to sell all of the shares it issued. Unlike a capital offering, treasury stock offers no voting rights. Proceeds from a treasury offering can be used to raise funds or fuel future investments and acquisitions.

The Bitcoin Fund’s offering consisted of Class A units, which were available for purchase in Canadian and US dollars under the offering at a price of $26.50 CAD and $20.25 USD per unit, respectively. Canaccord Genuity acted as underwriter on the offering.

3iQ was founded in 2012, and currently manages two digital asset investment funds including the 3iQ Bitcoin Trust and the 3iQ Global Cryptoasset Fund. Gemini Trust Company, a New York-based cryptocurrency exchange and trust company, is acting as custodian of the 3iQ’s Bitcoin Fund.

In July, 3iQ also filed for an initial public offering (IPO) of an Ether Fund in Canada. The firm said this new fund would give investors exposure to the cryptocurrency, Ether, and its daily price movements. At the beginning of November, 3iQ received a receipt of its preliminary prospectus for that IPO.

The Bitcoin Fund was launched amid a turbulent year for the Canadian crypto sector, which was rocked with scandals, such as that of QuadrigaCX, which lost access to $250 million CAD owed to 115,000 customers.

This year has also seen some interesting developments in the sector. Over the summer, Wealthsimple launched into the digital assets space with a new cryptocurrency trading platform, after receiving conditional approval from securities administrators.

This news came around the same time Toronto-based Coinsquare faced penalties from regulators after the startup admitted to engaging in market manipulation through the reporting of inflated trading volumes on its platform.

Toronto-based Maple Leaf Angels announced last week that it has led a $750,000 seed funding round for Montreal’s Sharethebus. Initial funding came from the…