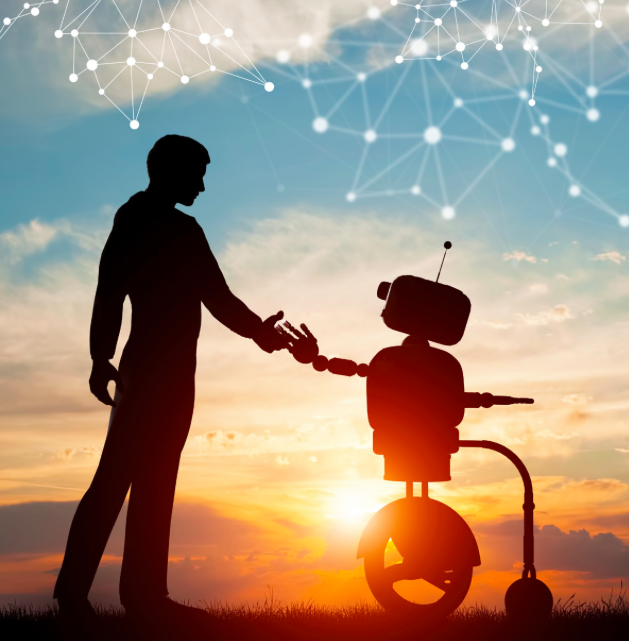 Intuit Canada has released a report with Emergent Research examining whether or not Canadian businesses are embracing AI, and found that 61 percent of small businesses are using the automation technology to run their businesses.

Nearly a quarter (23 percent) of SMB owners think automation technology will lead to an increase in employees.

Looking at attitudes towards emerging AI tech in business, 49 percent of small businesses view automation primarily as an opportunity for their firm, while six percent see it primarily as a threat. Canadian entrepreneurs were more skeptical than their neighbours to the south, with 57 percent feeling positive about the impact automation will have on their business over the next five years, compared to 66 percent of US small business owners.

While there are concerns about AI’s ability to displace workers, businesses surveyed seemed more optimistic. Nearly a quarter (23 percent) of SMB owners think automation technology will lead to an increase in employees at their firm, while 11 percent believe it will lead to employment reductions.

About half of the businesses report that over the next five years, they expect automation technology will improve their job satisfaction, work-life balance, and their ability to manage their business.

Your next flight booking could be Trippeo

Trippeo recently launched its end-to-end flight booking portal, aiming to make travel bookings for business faster and easier than ever. The Vancouver-based startup is…