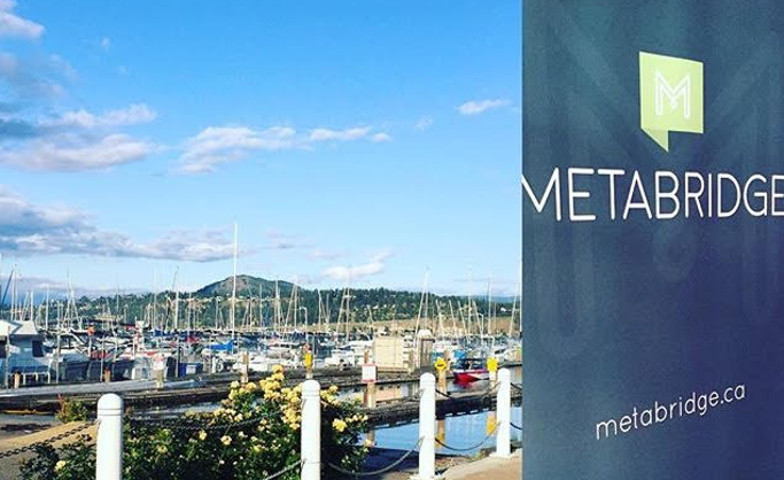 Non-profit Metabridge, a partner of Accelerate Okanagan, announced the 15 startups that will have the chance to pitch to and connect with investors and mentors at a two-day lakeside retreat in Kelowna, BC.

“Metabridge is a phenomenal opportunity for startups to network and get access to some of the world’s top tech influencers. We had over 160 apply this year, and it was a tough job selecting just 15,” said Sehra Bremner, executive director of Metabridge.

The selected startups will potentially gain access to capital, year-round promotion and recognition, mentorship, and VIP access to Metabridge Live, a two-day tech retreat taking place between June 7 and June 9.

Companies will get the chance to be mentored by Catherine Courage, VP of ads and commerce at Google; Santiago Solanas, VP Southern Europe at Cisco; and Jennifer Carolan, co-founder and GP of Reach Capital.

“We are excited to bring the best and brightest together from across the country and celebrate 150 years of innovation in Canada,” said Steve Wandler, founder of Metabridge.

In past years, Metabridge has invited companies like Turnstyle Analytics, which was recently acquired for $20 million; and RentMoola, which recently opened a San Francisco office, to pitch at its event.

Tickets for the Metabridge Live event can be purchased here.

The 15 Canadian companies include:

Toronto-based iRestify has raised $1 million in seed funding for its platform, which allows businesses to book insured cleaning services online. The funding was…