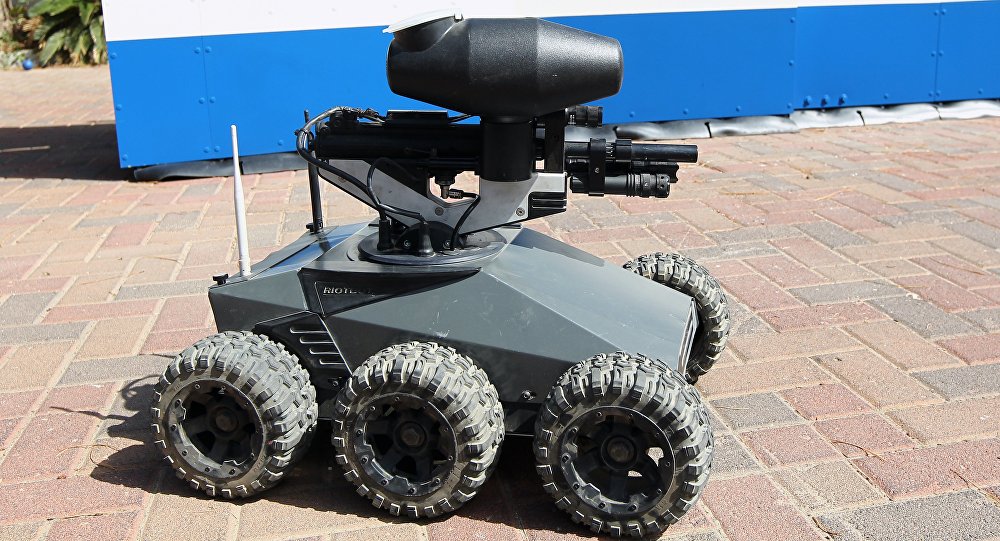 Machine learning pioneer Yoshua Bengio has signed a letter with global AI experts and organizations, vowing to play no role in the creation of autonomous weapons, according to a report from CNN.

The letter published online features signatories and input from over 160 AI-related companies and organizations, and 2,400 researchers from 36 countries, who are calling for a global ban on the development of lethal autonomous weapons. The purpose of the letter was to bring together governments and AI leaders to commit to “neither participate in nor support the development, manufacture, trade, or use of lethal autonomous weapons.”

“In this light, we the undersigned agree that the decision to take a human life should never be delegated to a machine.”

Other Canadian institutions and companies that have signed the letter include the Vector Institute, Element AI, Clearpath Robotics, and the Canadian Association for Artificial Intelligence. Several professors from Canadian universities have also signed the letter, along with notable minds in AI, including Google DeepMind, the XPRIZE Foundation, and Elon Musk.

“In this light, we the undersigned agree that the decision to take a human life should never be delegated to a machine. There is a moral component to this position, that we should not allow machines to make life-taking decisions for which others – or nobody – will be culpable,” the letter reads. “Lethal autonomous weapons have characteristics quite different from nuclear, chemical and biological weapons, and the unilateral actions of a single group could too easily spark an arms race that the international community lacks the technical tools and global governance systems to manage. Stigmatizing and preventing such an arms race should be a high priority for national and global security.”

In November 2017, Bengio was among five leaders from Canada’s AI research community that wrote an open letter to Prime Minister Justin Trudeau asking the government to take a stand against weaponizing AI.