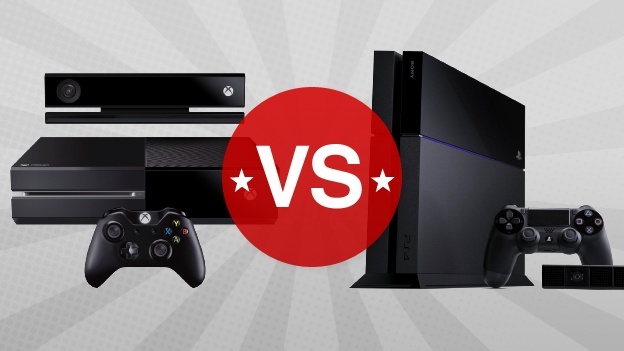 It’s just 17 days from the launch of Xbox One in Canada (and only ten days until PS4 is released) and Microsoft has set up an official Xbox Headquarters in downtown Toronto. The move comes after Sony announced on its blog last week that three pop-up stories had been opened throughout Canada prior to the November 15 launch.

On Xbox’s side, from Thursday November 7 at 11 am until December 29, the new two-floor, 5,000-square foot headquarters venue located on Bloor Street will be open.

“Fans visiting the first dedicated Xbox One storefront can try award-winning exclusive games, including Forza Motorsport 5, Ryse: Son of Rome, Killer Instinct and Dead Rising 3. Consumers can also play Kinect Sports Rival Preseason for the first time in Canada. Additional titles will be available to try after launch,” read a release from Microsoft.

The Xbox One will cost $499, which includes the console, an Xbox One controller, the Kinect sensor for Xbox One and Xbox One Chat Headset.

Meanwhile the PS4 retails for $399, and Sony hasn’t been sitting idle while its main rival ramps up its pre-launch marketing efforts. Most of the amenities that come with the Xbox headquarters location come with the PS4 pop-up stores, in that gamers can play the consoles prior to launch.

Microsoft made headlines last week when a massive replica Xbox One was found in downtown Vancouver, where Xbox gamers were encouraged to unlock experiences by contributing their gamer tags to the OneSource project, where gamers can get perks through collective efforts.

The massive, 40-foot-long replica of the new console appeared in Vancouver in a parking lot at 1001 Seymour Street and gamers buzzed around the thing all day, where it was widely expected that free game titles would be handed out.

In March and April, it felt like the whole world went on pause. Consumers stayed at home and businesses stopped spending. For tech companies…