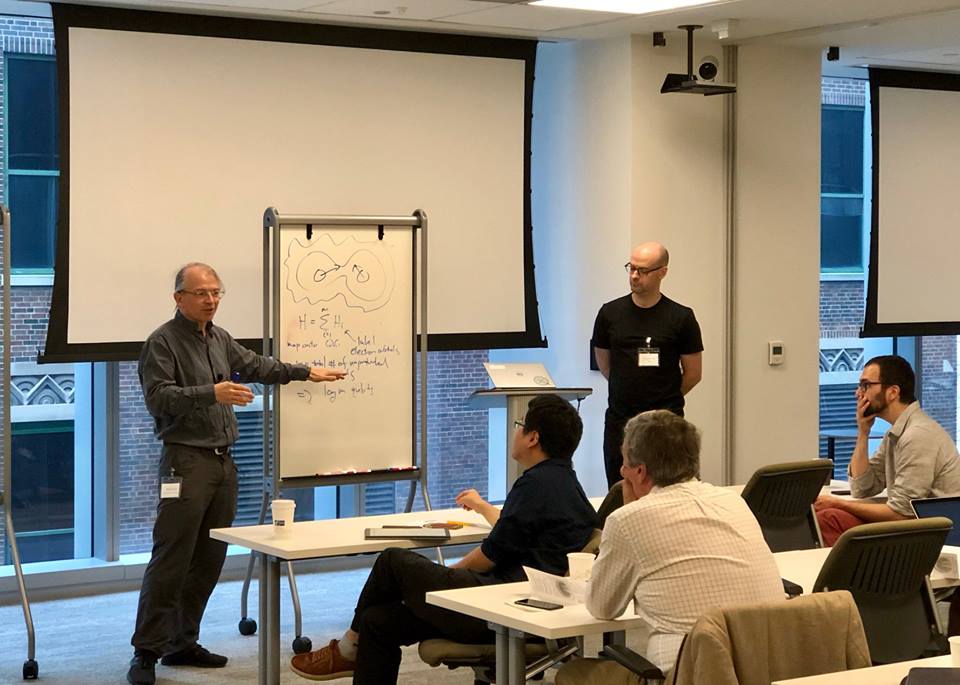 Recognizing the need to also implement machine learning algorithms—which can scale as quantum computers grow in size—Xanadu created PennyLane as the “TensorFlow of quantum computing.” The software can integrate with currently-available APIs and quantum hardware, and using a plugin system, PennyLane is also able to interact with quantum computers from different companies (such as the IBM Quantum Experience) in a hardware-agnostic way.

In May 2018, Xanadu raised a $9 million seed round from Golden Ventures and Real Ventures in order to build out its technology.

“Deep learning libraries like TensorFlow and PyTorch opened up artificial intelligence to the world by providing an interface to powerful GPU hardware. With PennyLane, Xanadu is now doing the same for machine learning on quantum hardware,” said Seth Lloyd, MIT professor and Xanadu’s chief scientific advisor. “We’re going to see an explosion of ideas, now that everyone can train quantum computers like they would train deep neural networks.”

“We’re really thrilled to introduce PennyLane to the world,” said Nathan Killoran, head of development for PennyLane. “Even with ongoing intense R&D from groups at Xanadu and elsewhere, quantum machine learning is still a largely unexplored, fertile territory. By building a community around a common software platform, we will accelerate innovation in this exciting and important field.”