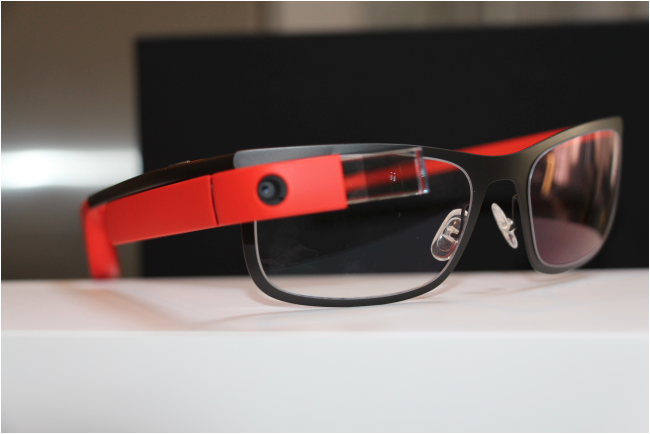 Loads of Google wearable announcements are rumoured to be taking place at Google I/O. From a new version of Google Glass, an operating system for the Internet of Things, updates to Android Wear and even major virtual reality announcements, the rumour mill for Google I/O is churning.

Upcoming Apple WWDC event expected to bring major Apple Watch improvements. Apple is expected to show off new Apple Watch features in June at the next WWDC, including a Find My Phone feature, improved fitness and health apps, and 3rd party access to the watch face complications.

KGI cuts annual shipment estimates of Apple Watch in half, to under 15 million, and says over 80% of current sales are 42MM version (9to5 Mac)

TechNavio’s analysts forecast the Global Smart Glasses market for Augmented Reality to grow at a CAGR of 194.2 percent over the period 2014-2019 (PRnewswire)

McLaren is working on a wearable to combat jeglag (Trusted Reviews)

Pebble rumoured to be having trouble maintaining its growth (TechCrunch)

Google may reveal IoT OS Brillo at I/O (The Verge)

Samsung is working on a wearable robot (Patently Apple)