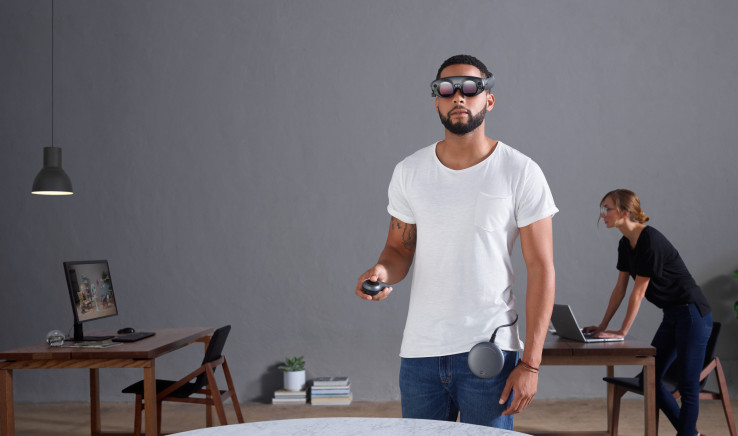 Steam survey shows the Vive accounted for 47 percent of the market, closely followed by the Oculus Rift at 46 percent — and then Windows Mixed Reality at four percent (Mediapost)

Meta partners with Ultrahaptics and ZeroLight for touch in AR (VentureBeat)

Montreal-based healthtech startup AlayaCare has secured $15 million CAD in growth capital financing from CIBC Innovation Banking. The capital comes in the form of…