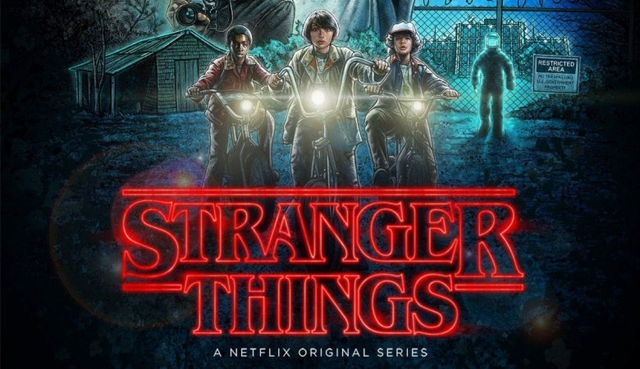 Fitbit results show 5.7 million trackers in the quarter, with 54% of those the Blaze and Alta (Wareable)

HTC announces its own app store (The Verge)

Valve opens up SteamVR tracking to all developers (The Verge)

Android Wear’s Together being shut down September 30 (9to5 Google)

Bell Media has invested $5 million into Toronto-based Hubub, which deems itself as a “new digital platform for exploring and discussing interests.” Bell also…