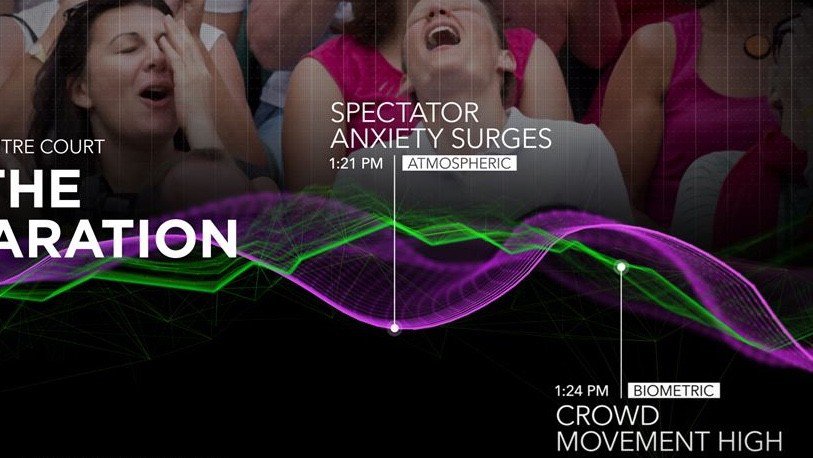 Wearable data has been used in another legal case This time, to refute rape claims made by a woman in Pennsylvania. Fitbit data from the woman was used by the police as part of the evidence to charge a woman for knowingly filing a false report. The data showed that she was active and awake during the time of the reported crime. Last year, a Calgary case used Fitbit data in an injury claims suit.

Jaguar is using wearable tech and in-ground sensors to measure the excitement at Wimbledon this year. Select spectators will wear biometric wristbands to capture heart rate, movement, and location, while in-ground sensors will measure crowd movements and audio levels in a campaign called Feel Wimbledon.

Telepathy to come after VR says Facebook CEO. Zuckerberg gave some insight into his vision of communication in the future in a recent townhall Q&A. The social network founder mused of a future where thoughts could be sent directly to one another using technology.

Jaunt unveiled The Neo, a virtual reality camera (The Verge)

Neural engineering startup BIOS has raised $6 million CAD ($4.5 million USD) with a mix of investors from the UK, Canada, and Silicon Valley….