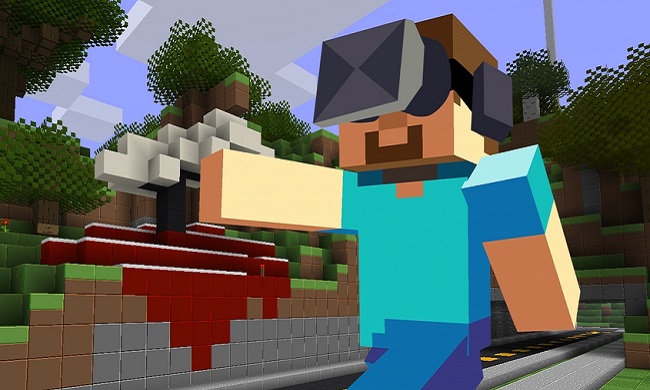 Worldwide shipments for enterprise and industrial wearables will increase from 2.3 million in 2015 to 66.4 million units annually by 2021, says Tractica (Tractica)

Apple Watch social mentions down 80% since launch, according to TickerTags (Yahoo)

Smart Clothing and Body Sensor shipments to total 190 Million through 2021, according to Tractica (Business Wire)

Google patents smart lenses you inject in your eyes (Engadget)

Why your startup needs a community manager